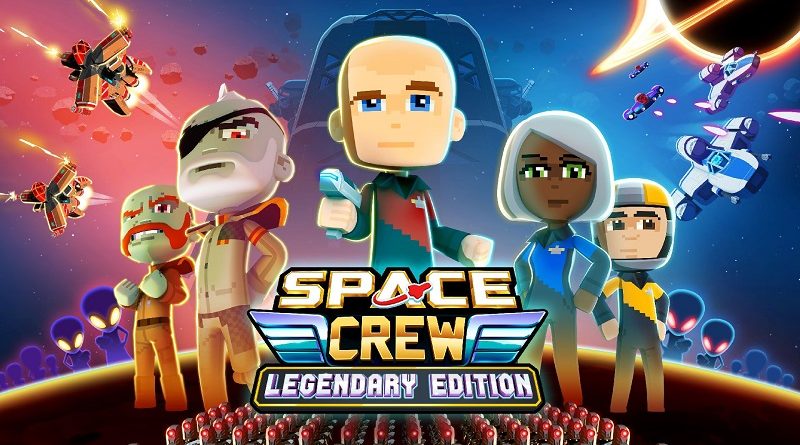 Curve Digital and Runner Duck have announced that Space Crew is to get a major expansion, called Legendary Edition. It will launch on October 21st in Europe and North America, and it will be available for free to all players who already own the base game. For everyone else, the new version of the game will cost 24.99€ / £19.99 / $24.99.

Want to know what’s so legendary about this edition? Here’s some more details and the list of new content:

Titled Space Crew: Legendary Edition, the vast new expansion is free to existing owners of Space Crew. It will include aeons of new content including the epic Android Ambush campaign and for the first time – the chance to take your crew off-ship onto stations, outposts and new vessels in Away Team missions. Featuring a new star-system to explore with new missions as well as a range of special features and gameplay experiences, the Legendary Edition expansion is the largest content expansion for any Crew game in the history of time and space.

Space Crew: Legendary Edition is as varied as it is challenging, with aspiring captains having to manage their crew members one-by-one during missions to ensure objectives with ‘minimal’ casualties. Phasmid attacks, android armies, black holes, falling oxygen levels, incursions from other-worldly organisms, system failures and more are just some of the challenges crews will have to face head-on, with the AI always ready to chuck something dastardly into the mix. 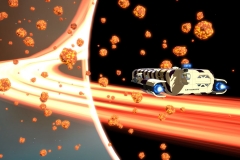 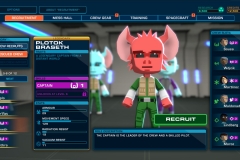 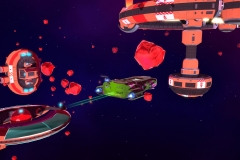 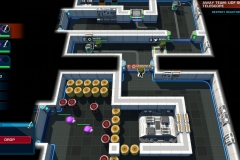 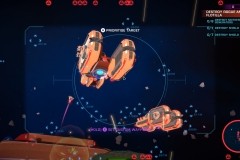 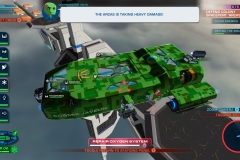 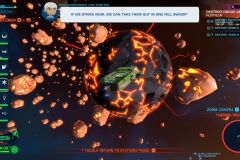 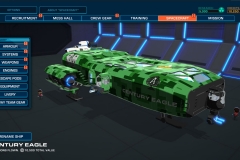