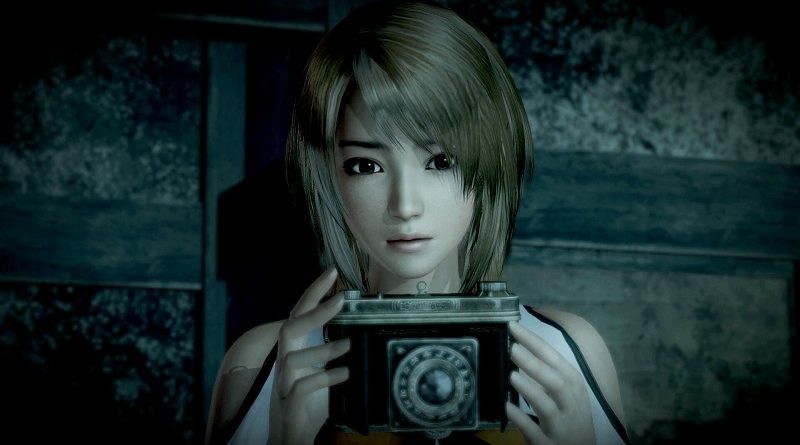 The official Twitter account for the Prince of Tennis anime series has announced that a Prince of Tennis game is currently in development for the Nintendo Switch, courtesy of Bushiroad. Unfortunately, we don’t know anything about the game (genre, release date, etc.)… we don’t even have a key visual! More details will be shared at a later date. 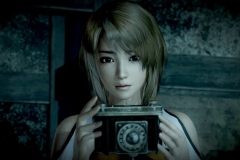 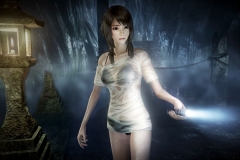 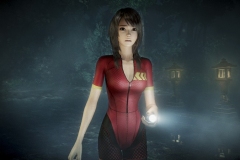 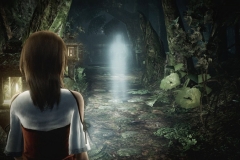 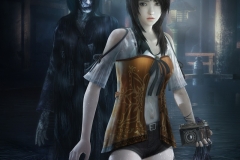 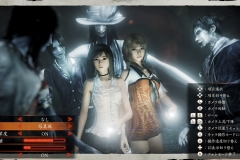 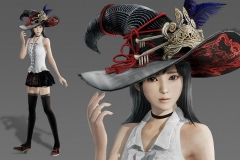 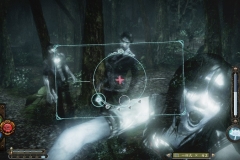 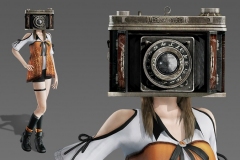 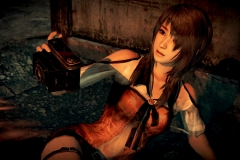 Tecopark have announced that Pico Park has now sold over 1 million units since launch. Unfortunately, no platform or regional breakdown is provided. It appears that the recent update, which adds online multiplayer, really boosted sales! 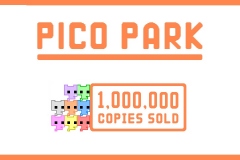