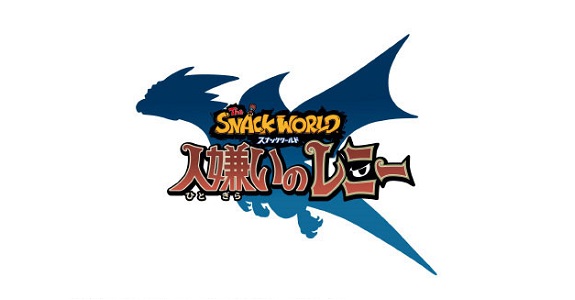 And earlier this week, it was announced that a second 3DCG animated short would debut alongside the third Yo-kai Watch movie (Yo-kai Watch: Sora Tobu Kujira to Sekai no Dai Bouken da Nyan), which opens on December 12th in Japan.

This second 3DCG animated short for The Snack World is called “Snack World: Hitogirai no Lenny”. We don’t much about it, other than the main character is called Lenny and that he hates people. Akihiro Hino is General Director, drew the Storyboards, and wrote the original story.

Here’s a couple of screens for that the second 3DCG animated short:

Never heard of The Snack World before? Make sure to check out this post (original announcement), and this one (from this year’s Level-5 Vision Event) for more details and some trailers. The Snack World anime will debut in Spring 2017, with the Nintendo 3DS game releasing in July.

Back to Yo-kai Watch, more episode are now available on YouTube:

If you watch them, make sure to note down the hidden letters you find there. Then, click here and try to win some goodies! There’s also a code for Yo-kai Watch Wibble Wobble (a game on smart devices).