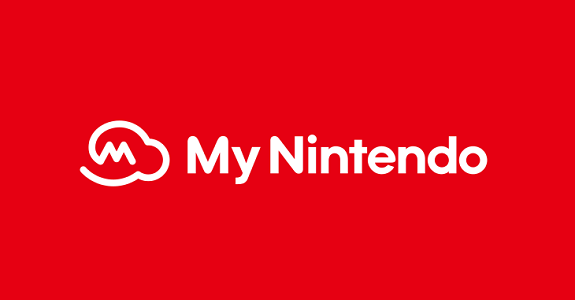 When My Nintendo was first launched, you could only get points for games bought digitally, via the Nintendo eShop. But with the launch of the Nintendo Switch, even people buying games at retail could get some Gold Coins by redeeming them from their console (via the Options page of games, accessible from the Home Menu).

But there are a couple of differences with buying games directly from the Nintendo eShop. First of all, you get less Gold Coins (which will remain the case even with the upcoming update), but also, there’s a deadline for redeeming your copy of the game.

That deadline is exactly one year after the initial launch of the game, regardless of when you actually bought it. In other words, if you buy Bayonetta 2 on March 25th 2019, you’re out of luck, even if it’s a brand new copy (unsealed and everything).

And the deadline for Nintendo Switch launch titles is approaching fast: March 3rd. After that date, you will no longer be able to redeem Gold Coins to be used on My Nintendo for the physical version of those games, though you will still get the usual amount if you purchase them via the Nintendo eShop.

Do note that this deadline is next year for people in Europe and South Africa, as you have two years to register physical copy of games in those regions.