Niantic have shared some details about the latest Community Day, which takes places this month. As announced previously, it will feature Weedle, as voted by players on Twitter a couple of weeks ago (Gastly will be featured in July).

The next Community Day will take place on June 20th, from 11AM to 5PM local time. It will feature the following features and bonuses:

Also, Niantic have announced that there will be no livestream this time. 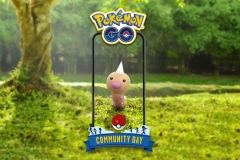 Here’s a French commercial for The Isle of Armor, the first set of DLC for Pokémon Sword and Shield:

Hori have revealed a set of Pokémon-themed accessories for the Nintendo Switch, including some controllers, headsets, pouches, and more. 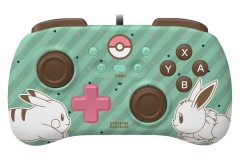 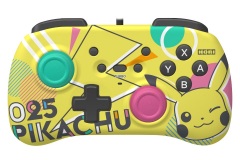 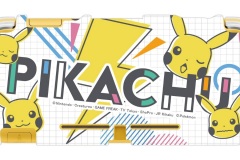 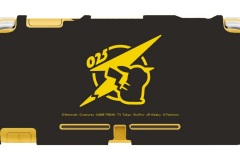 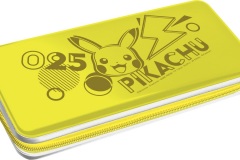 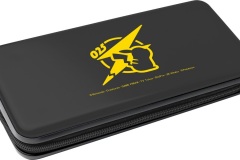 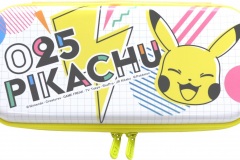 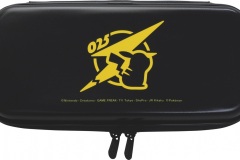 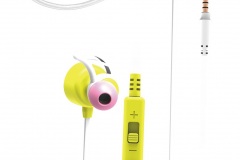 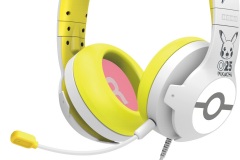 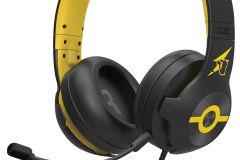 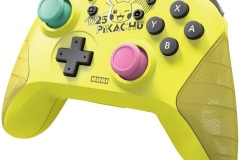 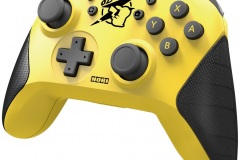 And here’s pictures of Pokémon-themed face masks, releasing on June 19th in Japan: 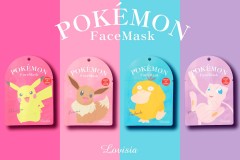 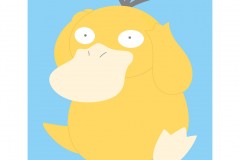 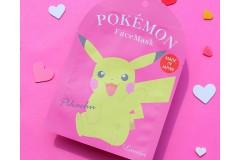 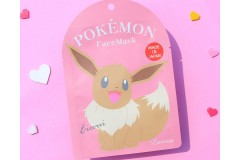 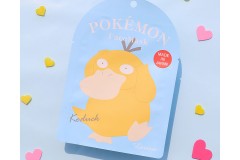 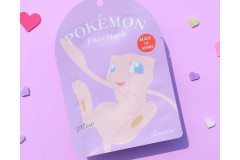