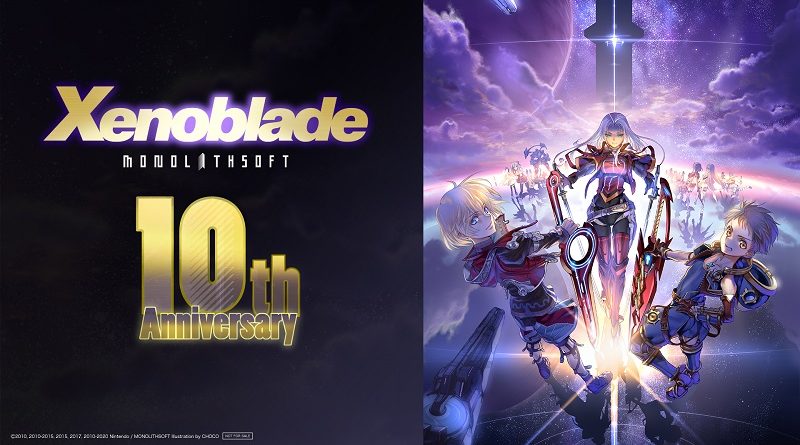 Today’s Daily news: western release announced for Re:ZERO – Starting Life in Another World: The Prophecy of the Throne, but also…

Spike-Chunsoft have announced that they will release Re:ZERO – Starting Life in Another World: The Prophecy of the Throne this Winter in Europe and North America. Two editions will be available: 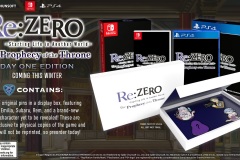 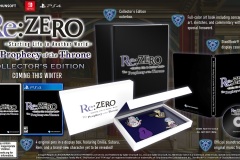 Re:ZERO – Starting Life in Another World: The Prophecy of the Throne (Switch) comes out this Fall in Japan, and this Winter in Europe and North America. The Upcoming Games page has been updated!

Today is June 10th, and exactly 10 years ago, the very first Xenoblade Chronicles game was released on Wii in Japan. To celebrate the 10th Anniversary of the series, Monolith Soft. have shared a special wallpaper featuring a brand new illustration by Choco: you can find it for both smartphones and PC on this page! 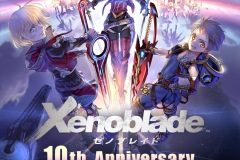 Lightning Games and Game Source Entertainment have announced that they are bringing Hardcore Mecha (developed by Rocket Punch Games) to the Nintendo Switch. It will be released this October in Japan, and will be available at retail and on the Nintendo eShop. 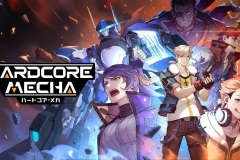 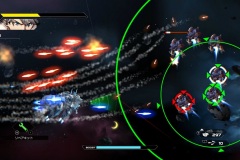 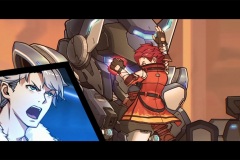 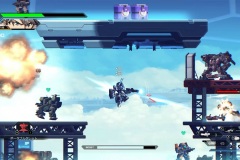 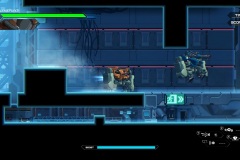 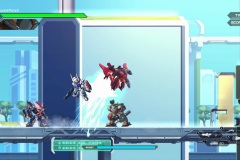 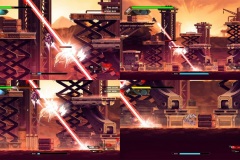 Hardcore Mecha (Switch) comes out in October in Japan. The Upcoming Games page has been updated!

Hamster have announced that the latest Arcade Archives release on Nintendo Switch is Sunset Riders. It will be released on June 11th worldwide, and as usual, it will cost 6.99€ / £6.29 / $7.99 / 838 Yen. The Japanese version will offer an English language option. 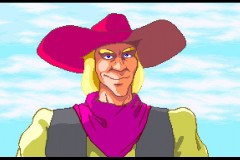 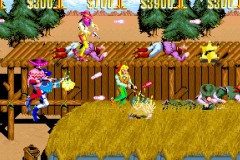 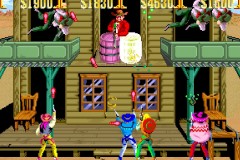 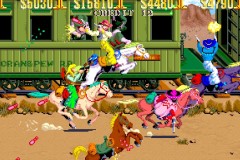 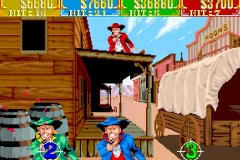 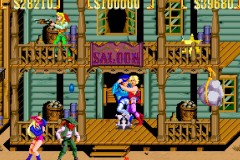 Here’s the latest trailer for Röki:

Here’s pictures of the latest set of Nintendo Switch controllers from Hori (price: 2 728 Yen each): 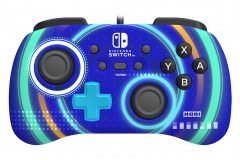 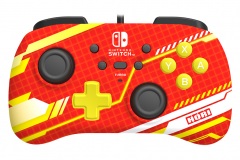 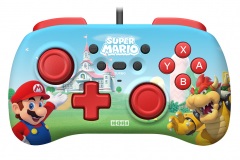 Zumba: Burn It Up!

Here’s the recording of the segment dedicated to Zumba: Burn It Up! from the latest episode of Denjin Getcha:

Zumba: Burn It Up! (Switch) comes out on June 18th in Japan.