An incredibly impetuous, high-spirited young man who runs straight for what he wants without any hesitation, Barry has an earnest passion for Pokémon.

A lively Gym Leader who speeds around on roller skates, Korrina is known as the Mega Evolution successor in her native Kalos. 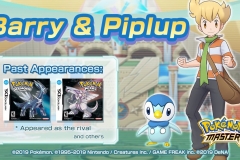 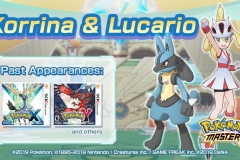 And here’s some more pictures for the game:

The Pokémon Company have shared some more details about the Pokémon World Championships 2019, and announced the following: 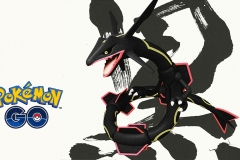 Good news for players catching lots of Pokémon: the Pokémon Storage limit has been expanded to 2 500 Pokémon. As usual, you need to spend some coins to buy the expansions. 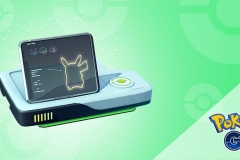 Here’s the latest videos for the Pokémon Sun and Moon anime series, with: