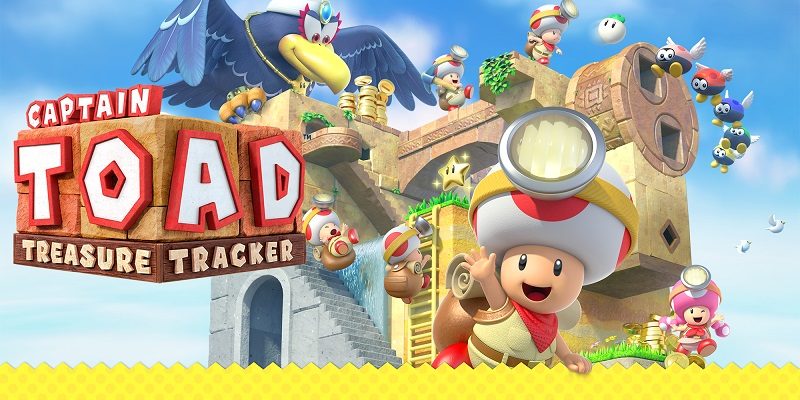 In the past, Nintendo said on multiple occasions that they were working on ways to make the Nintendo Switch Online subscription even more worthwile for players, to make sure they subscribe (and stay subscribed). And today, they announced their latest offer: free trials. The first game to get one is none other than… Captain Toad: Treasure Tracker, which will be playable for free next month in Japan.

With this free trial, players will be able to play through the entirety of Captain Toad: Treasure Tracker on Nintendo Switch. There’s literally no restriction, other than the game being playable for a week: players have access to all levels, all features, etc.. and can play for as long and as many times as they want. If they’re fast enough, they can even complete the game during the free trial!

This free trial is actually a separate version of the game, downloadable directly from the Nintendo eShop. For Captain Toad: Treasure Tracker specifically, it will be available from August 1st, though it will only be playable from August 5th to August 12th. 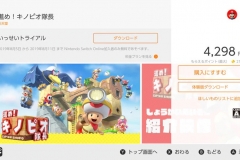 Nintendo explain that when you share pictures / videos using the free trial version, a special hashtag will be added, allowing you to compare your progress with other players.

Alongside this free trial, Captain Toad: Treasure Tracker will be on sale from August 5th to August 18th, so that players who did not finish the game yet want to keep playing once the free trial has ended can get the game on the cheap:

Unlike the free trial, this sale will be available to everyone, not just Nintendo Switch Online subscribers.

Right now, this free trial is only announced for Japan, and it’s not clear if/when it will be coming to Europe and North America.

But that’s not all! Today, a brand new Software update for Captain Toad: Treasure Tracker was released. It brings the game to Ver. 1.3.0, and adds compatibility with the Toy-Con VR Goggles from Nintendo Labo Toy-Con 04: VR Kit.