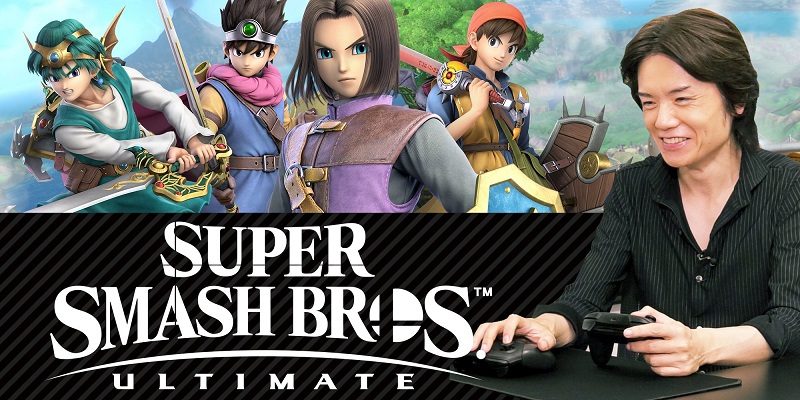 As announced on Monday, Nintendo showcased the second set of DLC for Super Smash Bros. Ultimate during a special video presentation hosted by Masahiro Sakurai himself.

This presentation confirms that the second set of DLC will indeed be released on July 30th (North America) / July 31st (Europe, Japan). Alongside the Hero as playable characters, the DLC set adds the following:

Hero enters the arena equipped with a sword and shield, and wielding familiar DRAGON QUEST spells like “Frizz,” “Zap” and “Woosh.” The character comes with additional alternate character designs that represent the main characters from several games in the DRAGON QUEST series. He can take the form of the protagonists from DRAGON QUEST XI S: Echoes of an Elusive Age – Definitive Edition, the latest DRAGON QUEST title coming to Nintendo Switch on Sept. 27; DRAGON QUEST III: The Seeds of Salvation; DRAGON QUEST IV: Chapters of the Chosen; and DRAGON QUEST VIII: Journey of the Cursed King. This is the first time ever that all four heroes from these DRAGON QUEST games are fighting together.

Players who own the Fighters Pass or purchase Challenger Pack 2 separately will also have access to a new stage, Yggdrasil’s Altar, which features the great mythical tree from many DRAGON QUEST games. The stage is full of moving platforms, which fly through different locales that DRAGON QUEST fans might recognize, and even features some familiar (slimy) faces in the background. Orchestrated music tracks from classic DRAGON QUEST titles will also be coming to Super Smash Bros. Ultimate alongside Hero and the Yggdrasil’s Altar stage. 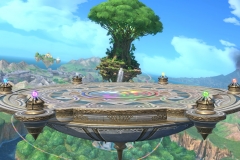 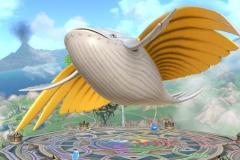 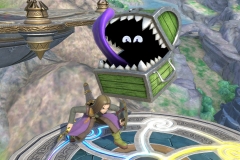 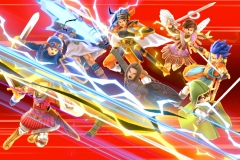 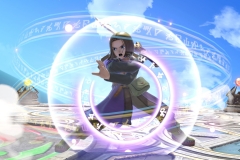 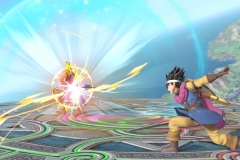 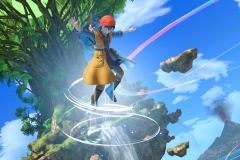 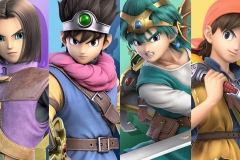 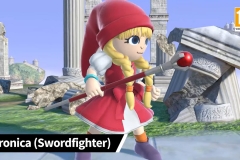 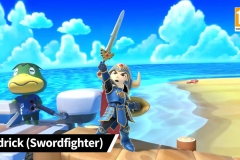 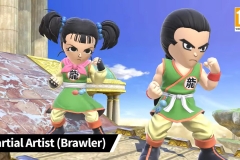 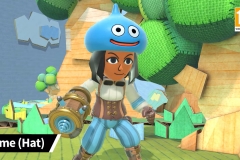 Finally, the presentation shared some details about the next Software udpate (Ver. 4.0.0), which will add the following to the game:

That Software update will be released later today in North America, and on July 31st in Europe and North America (timezones oblige). Both that update and the DLC should be released at the same time.