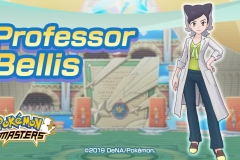 Professor Bellis is the Pokémon Professor on Pasio. She’s responsible for researching relationships between Pokémon and sync stones, vital for sync moves.

Niantic have shared some details about the latest event for Pokémon GO: the Water Festival 2019. Here’s the various features:

The following bonuses will also be live:

Finally, here’s when the event will take place: 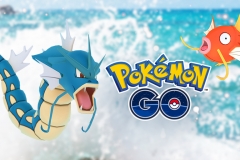 Heads up for players in the Philippines: the beta version of the PokéStop submission system is now lie. As usual, it’s only available to players who have reached Level 40.

Here’s a picture showing the contents of the Blu-Ray + DVD set for Pokémon Detective Pikachu in Japan (out on October 31st): 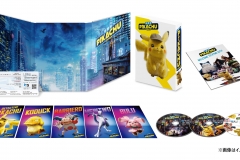 Here’s pictures of some Halloween merchandise coming to Pokémon Center stores across Japan on September 7th (available until October 31st): 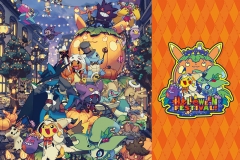 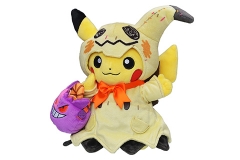 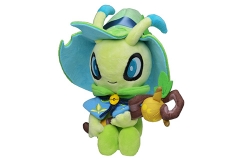 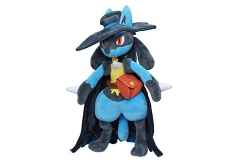 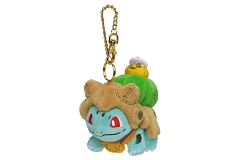 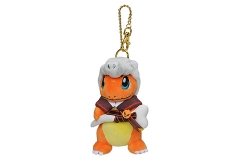 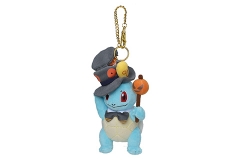 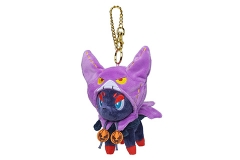 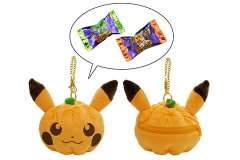 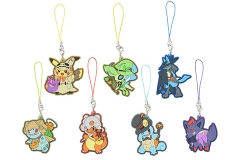 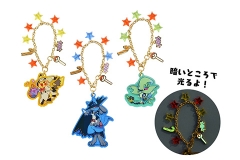 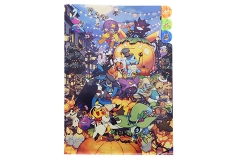 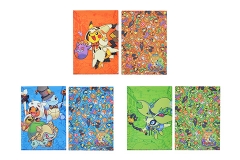 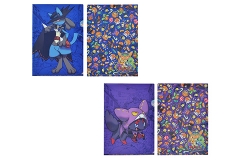 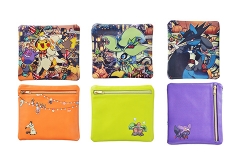 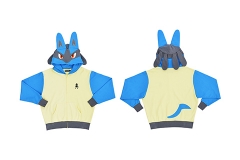 Here’s the latest videos for the Pokémon World Championships 2019, which start today!