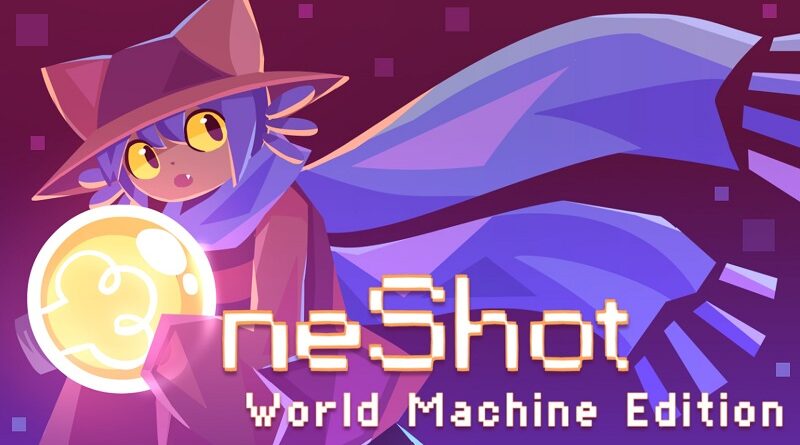 Dangen Entertainment have announced that OneShot: World Machine Edition, the metafictional puzzle adventure game by Team OneShot, will launch on Nintendo Switch on September 22nd worldwide. Digital pre-orders will go live tomorrow, on August 18th. The console version was developed by Future Cat, and will cost $14.99.

Here’s the release date trailer for the game (English and Japanese version):

OneShot: World Machine Edition is a puzzle adventure game with “metafictional elements”. You get to guide a child named Niko who’s on a quest to revive the long dead sun in a desolate world. It’s described as “metafictional” because Niko is actually aware of the player.

A key element of the original game on PC is that players need to interact with certain files on their computer in order to solve some puzzles. Naturally, this wasn’t really possible on consoles, which is why the Nintendo Switch version will feature the “World Machine” — a built-in operating system that mimicks the OS you would normall find on a computer.

OneShot: World Machine Edition is a puzzle adventure game with metafictional elements where the player guides a child named Niko on a quest to revive the long dead sun in a desolate world. Niko is aware that the player exists. Over the course of the game, Niko will develop a bond with the player as they cross the barren land together in an attempt to restore the sun to the world.

The player and Niko must explore different areas of a post-apocalyptic world, talk to NPCs, find items and solve puzzles. The game is played in a top-down 2D perspective and items can be used to interact with a specific location, or be combined to form a new item.

Many puzzles in OneShot involve the player interacting with an operating system outside of the game window. In the PC version of the OneShot, the player had to locate certain files and information on their hard drive in order to get answers, solve puzzles and progress through the game.

In the console version of OneShot, players will operate the game via “The World Machine,” a built-in operating system which allows the player to run OneShot on their video game console. The top-down game play window can be minimized anytime and the player can access files within the OS like a computer.

The World Machine supports actions such as dragging and dropping file icons, moving application windows around on the screen, and basic file management. It also has options for color theme customization, customizable desktop wallpapers, as well as other collectibles and features.

By combining metafictional narrative aspects and out of the window gameplay with an immersive story and puzzle solving, OneShot: World Machine Edition offers players a truly unique experience. 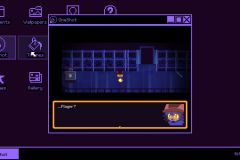 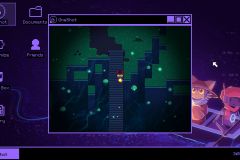 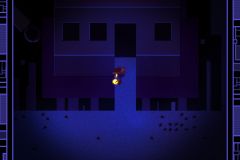 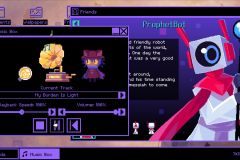 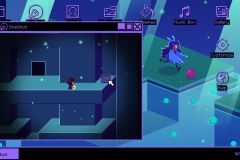 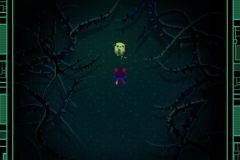 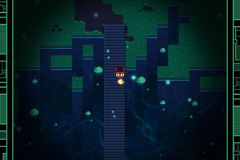 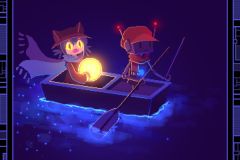 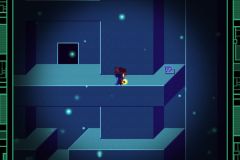 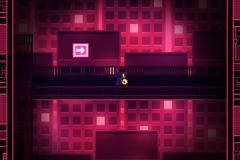