Marvelous have shared the latest set of details and pictures for No More Heroes 3, which comes out in just one month worldwide.

First, we get a look at some new/returning characters: 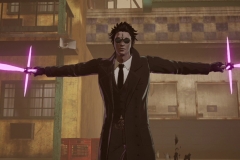 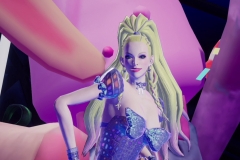 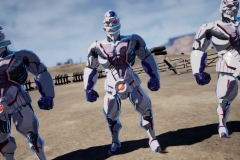 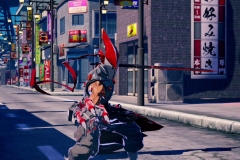 We also get another look at one of the new areas found in the game: Call of Battle.

Call of Battle is the complete opposite of Perfect World. It’s a desolate area, designed to reproduce a devastated battlefield (complete with barbed wire, buildings in ruin, and more). It features a special CRT-style filter that gives the area a pretty retro feel!

One of the new gameplay systems, the Retry Roulette, is also showcased:

Sometimes, you will face enemies that are far stronger than you expected, and you will get a Game Over. If that happens, you have two choices:

– Retry
– Returning to the Motel

If you choose to Retry, you will trigger the Retry Roulette. You can try your luck and get various buffs based on which part of the roulette the dot stops on. You can get buffs such as invicibility, attack power up, and more. But you can also get some “debuffs”: for example, if you land on Jess Baptiste VI (Goddamn Unlucky), you get to restart with your Beam Katana completely out of energy!

Next: Death Slow, one of the powers Travis can use thanks to the Death Glove:

Death Slow creates a field of heavy gravity, and any enemy caught inside it will see their movements slowed down considerably. This allows you to unleash combo after combo pretty easily!

And while enemies are stuck in Death Slow, you can take advantage of their slowness to heal!

Next: we get details about some of the missions. Just like in the first two games, you need money to enter ranked battles. And to get that money, you can tackle various missions and odd jobs. Today, we get a look at three of them:

Finally, Marvelous announced that No More Heroes 3 will feature various collaborations t-shirts (just like in Travis Strikes Again: No More Heroes). There will be special collaborations with indie developers and publishers (such as Devolver Digital) and with apparel brand such as glamb and FREAK.

Here’s the latest set of pictures for No More Heroes 3: 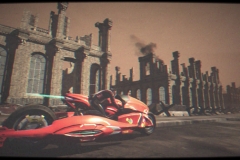 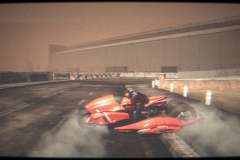 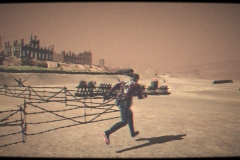 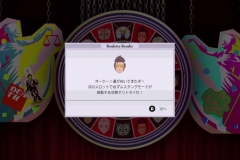 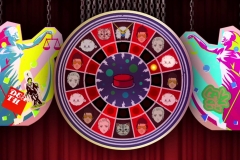 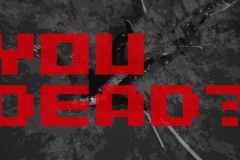 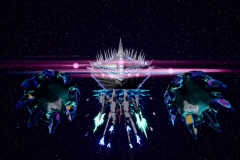 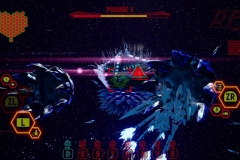 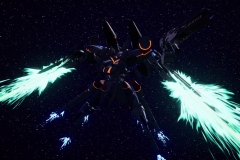 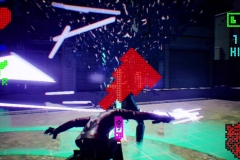 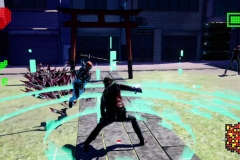 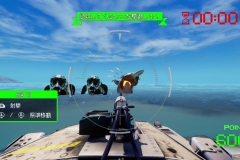 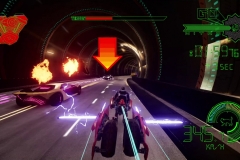 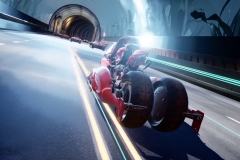 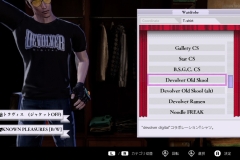 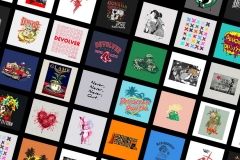 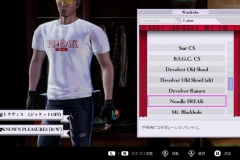 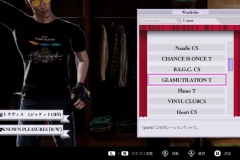