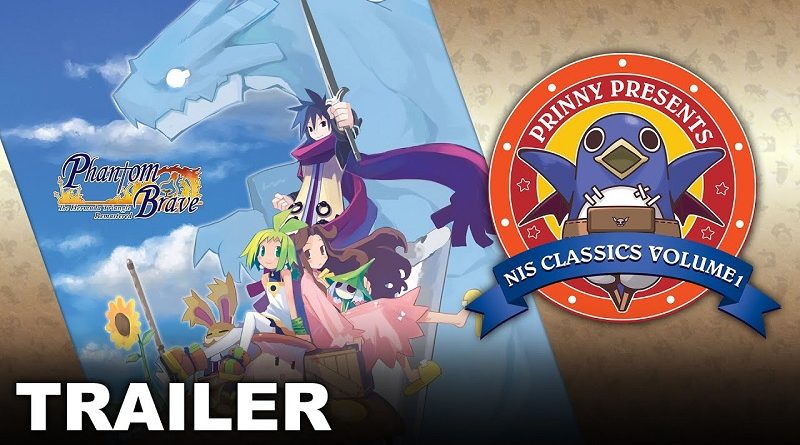 This two-in-one collection comes with Phantom Brave: The Hermuda Triangle Remastered, which follows the story of Ash and Marona. With its unique combat system, over 50 recruitable Phantom types, and all content from previous releases, this is the definitive version of Phantom Brave!

And here’s some more details about the game (including the various characters):

In the year of 913, in a world called Ivoire, lives Marona, a 13 year old orphaned girl with a special ability to communicate with phantoms. Her ability brings resentment from others, but cheerful and optimistic Marona is not bothered.

Marona believes in her parents’ teachings that people will one day come to like her as long as she stays compassionate and kind. Now Marona travels throughout Ivoire with her guardian, “Ash the Phantom,” to resolve disputes around the world. 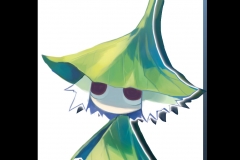 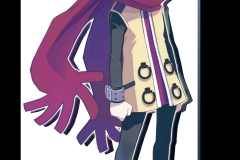 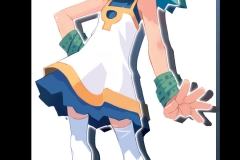 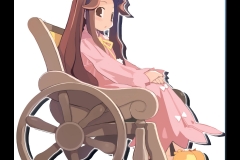 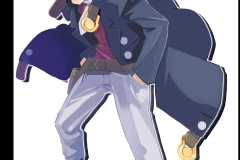