Today’s Nintendo news: latest Behind the Scenes blog post for The Legend of Zelda: Link’s Awakening, but also…

The latest Behind the Scenes blog post for The Legend of Zelda: Link’s Awakening is now live, and it’s from Yoshiyuki Haruhana (Graphic Refining Director). He came to talk about the unique visual style of the game.

We also aimed to make the game world feel as though you’re peeking into a little diorama. Our vision for this game during development was to create a diorama world in which Link would be a 10cm-or-so tall figurine. We developed the game while imagining the world as if it might actually exist in miniature form, and so we aimed for a balance between two really contradictory ideas; to pursue the charm of a richly detailed creation, while also considering the scale we’d imagined for Link and being careful to avoid adding in too much detail beyond that. It turned out that finding this balance was much easier said than done!

Here’s the latest set of Kirby merchandise from Japan: 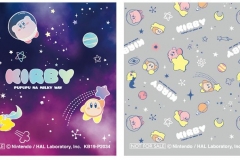 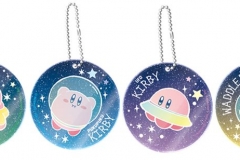 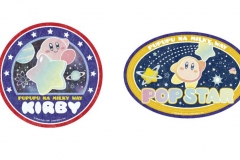 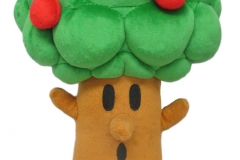 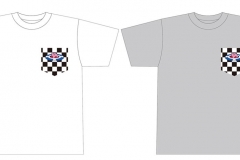 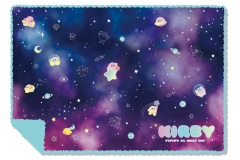 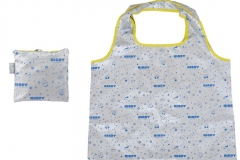 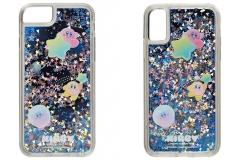 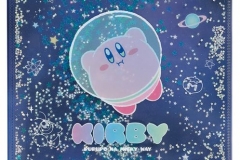 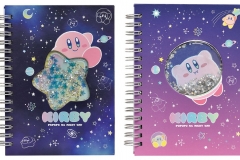 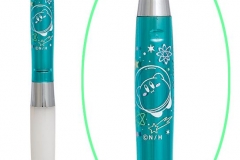 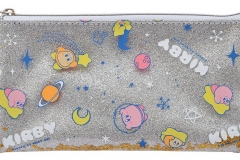 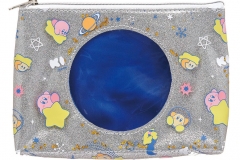 And here’s pictures of the latest menu for the Kirby Café, which opens in Hakata on November 14th: 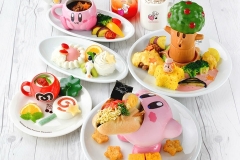 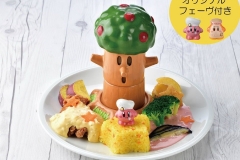 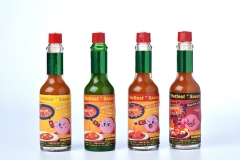 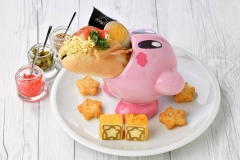 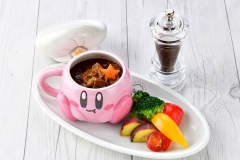 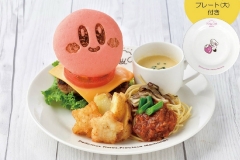 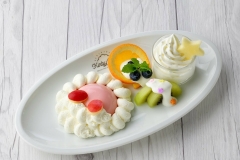 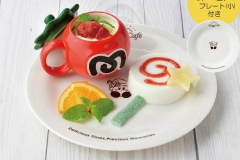 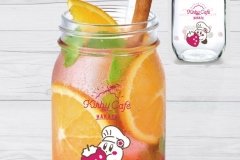 This time episode showcases the following:

Here’s the trailer for the Tokyo Tour, which is now live in Mario Kart Tour:

Here’s a special music video for Dragalia Lost, from Daoko: