Pikii have announced that they will release Dungreed in Japan later this year. It will cost 1 500 Yen in that region. 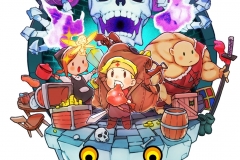 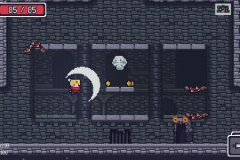 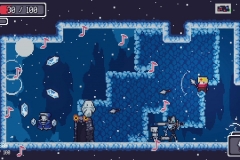 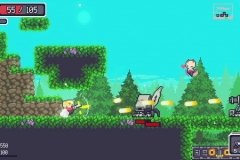 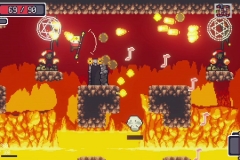 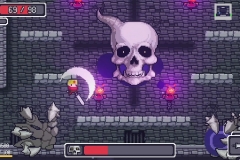 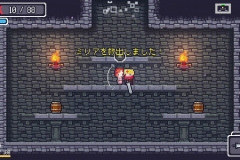 Dungreed (Switch – eShop) comes out later this year worldwide. The Upcoming Games page has been updated!

Ratalaika Games have announced that their latest release on Nintendo Switch is Super Box Land Demake. It will launch on October 11th in Europe and North America, and will cost 4.99€ / £4.99 / $4.99.

Pick from two characters to help solve moving box puzzles in order to advance to the next stage! Push boxes across a variety of different puzzling levels by yourself or with a friend in coop mode! Control two different characters at once even in single player! Choose from 3 difficulty options that make recovering from your mistakes harder! 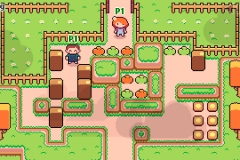 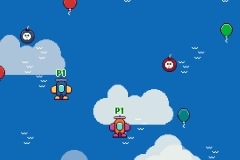 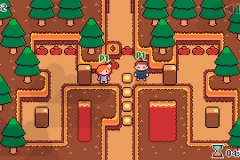 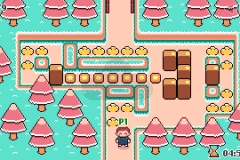 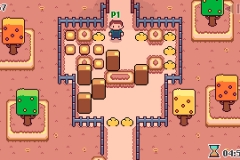 Super Box Land Demake (Switch – eShop) comes out on October 11th in Europe and North America. The Upcoming Games page has been updated!

Arcade Archives The Legend of Kage

Hamster have announced that the next Arcade Archives release on Nintendo Switch is The Legend of Kage. It will launch on October 10th worldwide, and as usual, it will cost 6.99€ / £6.29 / $7.99 / 838 Yen. The Japanese version will offer an English language option. 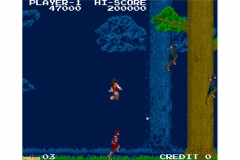 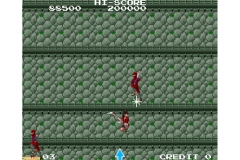 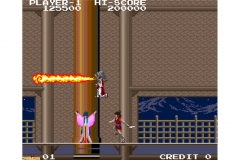 Arcade Archives The Legend of Kage (Switch – eShop) comes out on October 10th worldwide. The Upcoming Games page has been updated!

Here’s some footage for Yo-kai Watch 1, courtesy of Level-5:

Here’s the latest set of screenshots for Trine 4: The Nightmare Prince, courtesy of Famitsu: 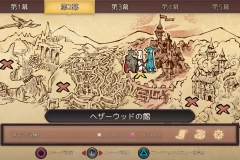 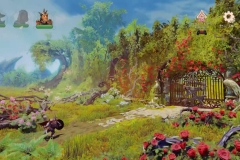 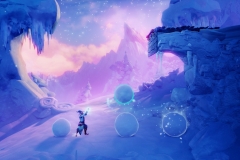 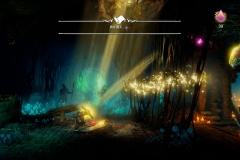 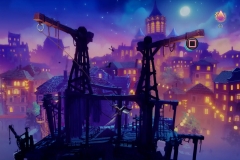 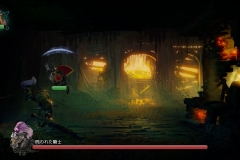 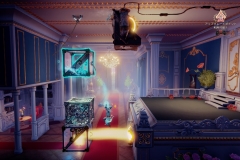 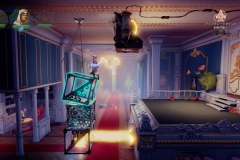 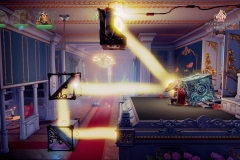 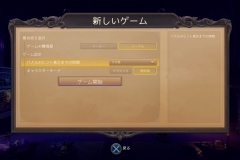 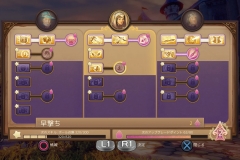 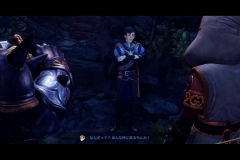 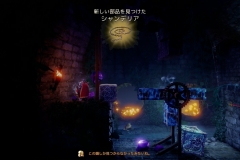 Trine 4: The Nightmare Prince (Switch) comes out on October 10th in Japan.

Good news for those of you who love(d) the music in Crossniq+: the full soundtrack album is now available for streaming and purchase on Bandcamp!