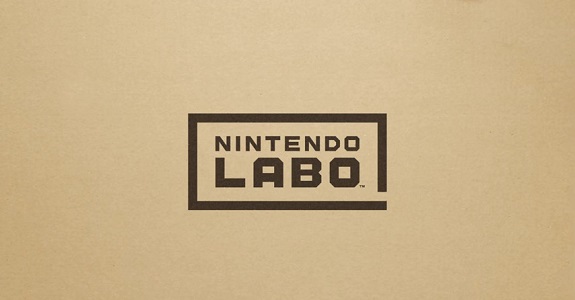 Here’s the latest video for Nintendo Labo, showcasing the Toy-Con Garage some more!

Nintendo Labo (Switch) comes out on April 20th in Japan and North America, and April 27th in Europe.

Here’s the Spring 2018 commercial for the Nintendo Switch, straight from Japan:

Hyrule Warriors: Definitive Edition (Switch) comes out on May 18th in Europe and North America.

Yesterday, Nintendo confirmed that the Pearl and Marina amiibo would also be released on July 13th in Europe, just like in Japan and North America. Unfortunately, it looks like Japan is the only country where they will be sold separately, as they will only be available as part of a dual-pack in Europe (same as in North America).

The Pearl and Marina amiibo launch on July 13th worldwide!

Speaking of Splatoon 2, here’s a trailer for the special medley in Taiko Drum Master on Arcade:

In #CaptainToad: Treasure Tracker for #NintendoSwitch, explore locales from a variety of #SuperMarioOdyssey Kingdoms like New Donk City! pic.twitter.com/wSTNthhRyK