Luigi’s Mansion 3 was showcased at E3 2019, but Nintendo didn’t announce a release date back then. It looked like it was to be revealed during an upcoming Nintendo Direct presentation, but this will not be the case after all.

Today, Nintendo have announced that Luigi’s Mansion 3 will be released on October 31st worldwide, just in time for Halloween. This release date is quite interesting, because it falls on a Thursday, and it will be the very first time in many years that a new Nintendo game is not released on a Friday in Europe and North America (in Japan, Nintendo kept releasing games on Thursday up until the Nintendo Switch).

To celebrate that announcement, Nintendo shared a short video for the game:

Luigi’s Mansion 3 (Switch) comes out on October 31st worldwide. The Upcoming Games page has been updated! 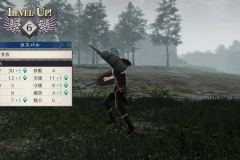 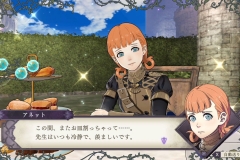 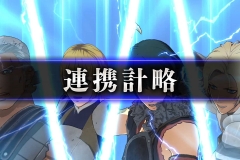 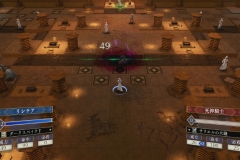 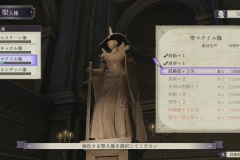 And here’s some pictures of the official Super Mario Maker 2 guidebook, now available in Japan: 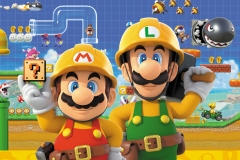 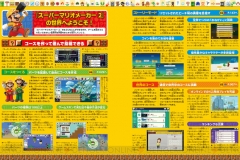 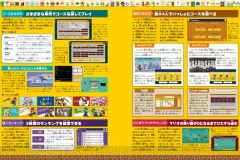 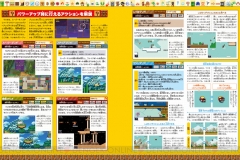 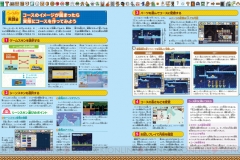 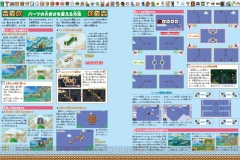 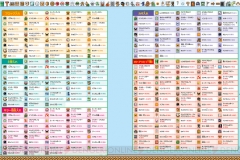 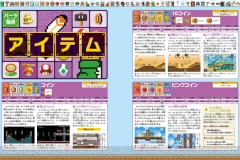 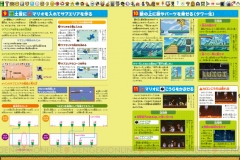 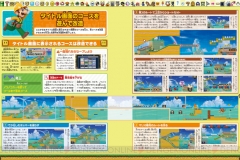 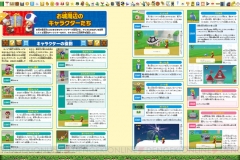 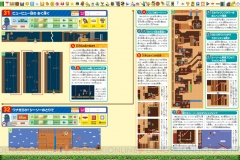