Nintendo have announced a “new” Nintendo Switch model, most definitely the one the FCC filing unearthed last week is for. It’s the exact same model as the original one released in 2017, but with one main difference: battery life has been greatly improved.

According to Nintendo, this new model can be played from 4.5 to 9h on a single charge, as opposed to 2.5 – 6.5 hours on the original model. Of course, total playtime will vary depending on various factors, including the kind of games you’re playing, if you’re connected to the internet, etc..

Officially, this new model does not offer any other improvements over the original one. It most definitely uses the same improved components as the Nintendo Switch Lite, though it’s not clear whether there will be any actual improvements in-game. One thing’s for sure: this is definitely NOT the “Pro” model that fans have been speculating about for months now.

This new model will completely replace the old one, and will be available sequentially from August onwards. It will carry the exact same price tag, but it will get a different packaging so that buyers can easily see which model they’re getting. 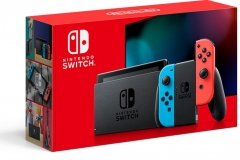 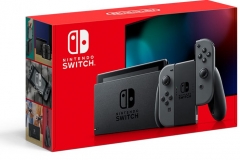 You can find the complete list of Nintendo Switch models and bundles on this page!

Nintendo have announced that two new sets of Joy-Cons will launch on October 4th in North America and Japan (price: $79.99): 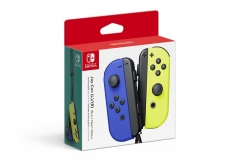 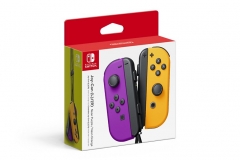 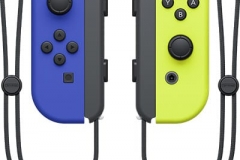 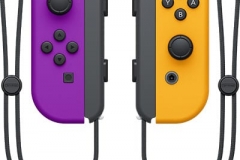