Today, right out of the blue, Nintendo announced that Yoshi’s Crafted World will be released on March 29th. It’s now available for pre-purchase on the Nintendo eShop in Japan and Europe. It costs 6 458 Yen / 59.99€ / £49.99 / $59.99, and requires 5.3GB of free space. In Japan, it does offer English as well as various other language options, confirming that it’s the same version of the game worldwide. 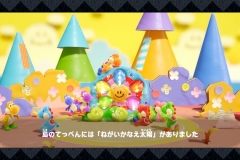 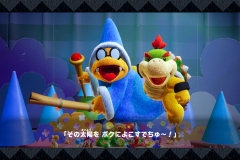 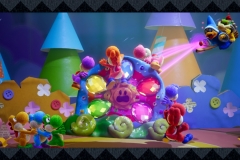 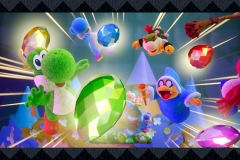 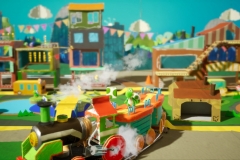 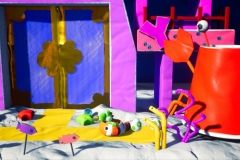 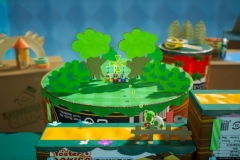 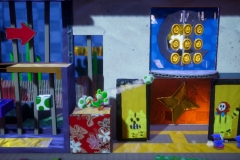 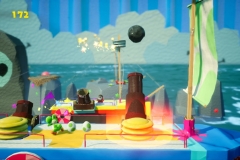 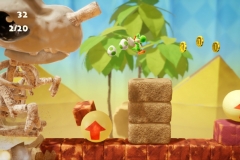 And as always, there will be at least one extra game: the SP version of an already released title, but it will only be revealed when the January games go live, on January 16th.

Here’s the promo video for the January line-up:

And here’s some screenshots for the games: 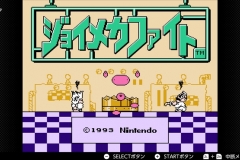 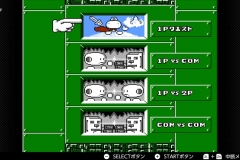 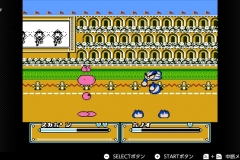 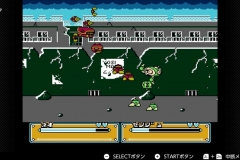 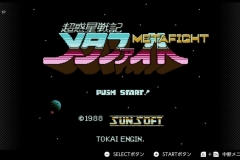 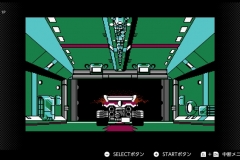 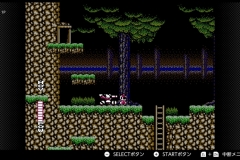 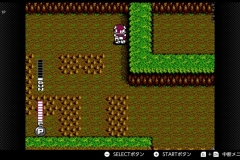 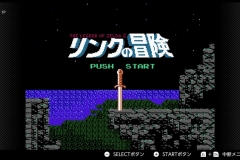 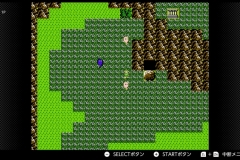 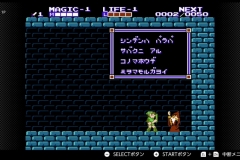 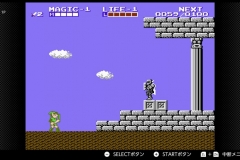 As usual, you can find the complete list of games available on Nintendo Entertainment System – Nintendo Switch Online on this page!