Today, Nintendo released the latest Software update for Super Smash Bros. Ultimate (check out this page for all the details). It adds a new playable character for players who registered the game on My Nintendo before January 31st: Piranha Plant. Unfortunately, it looks like a major glitch is causing save data to be corrupted when using that character in the All-Stars mode.

As of writing, Nintendo hasn’t made an official statement, but in the mean time, it’s highly recommended to avoid using Piranha Plant in that mode.

Speaking of Piranha Plant and the Ver. 2.0.0, here’s a video and some pictures for it: 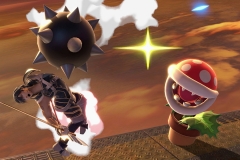 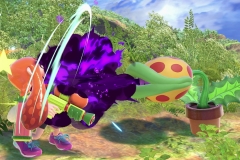 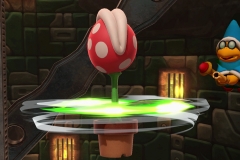 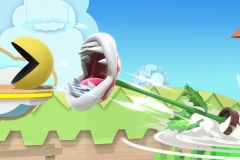 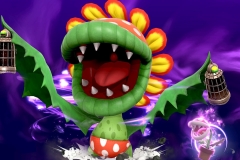 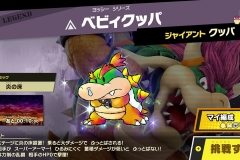 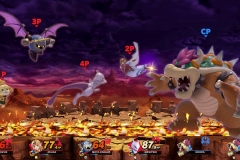 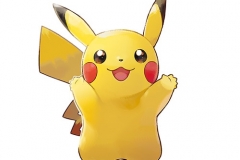 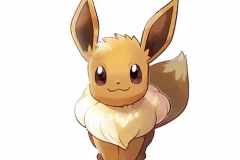 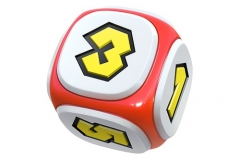 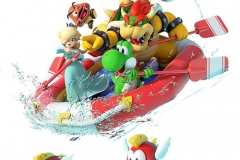 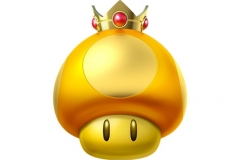 Here’s the trailer for Boom Boom, the next playable character to be added to Mario Tennis Aces:

Boom Boom will be added via the next Software update (Ver. 2.2.0, out on Thursday/Friday), and at first, it will only be available for players who take part in the February Online Tournament. It will then be available to everyone starting on March 1st. 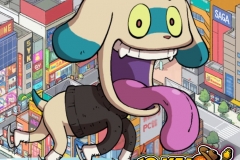