Are you fan of trading card games and of the Warhammer series? If yes, you will definitely be pleased to learn that Warhammer Age of Sigmar: Champions is headed to the Nintendo Switch this very quarter, in Europe and North America.

Warhammer Age of Sigmar: Champions is a modern collectible card game that presents a connect play experience; by blending physical and digital card collections, players can scan physical cards into your collection to claim them and take them to conquer the battlefield.

Take the custom crafted decks from one of the four Grand Alliances and challenge friend or foe across the world, and across platforms! Pick up a Nintendo Switch, grab a mouse and take battle-ready decks and battle opponents on all playable devices.

New owners will be able to temper their skills in the fires of war immediately, and with new content and cards being added regular, the time to enter the crucible of Warhammer Champions is now. Learn the crafts of war in the robust tutorial, then be ready to test skills against AI or other players in Casual mode, AI challenges, and full narrative campaigns. For the truest test, take on the challenge of Ranked matches for huge rewards and to reach the highest rank possible each season!

Warhammer Age of Sigmar: Champions (Switch – eShop) comes out in Q1 2019 in Europe and North America. The Upcoming Games page has been updated!

Here’s a short video for Power Rangers: Battle for the Grid, showing some actual gameplay footage:

Power Rangers: Battle for the Grid (Switch – eShop) comes out this Spring in Europe and North America. 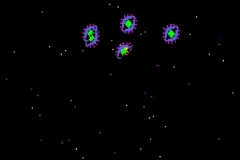 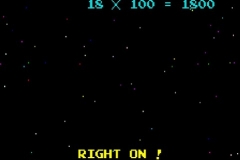 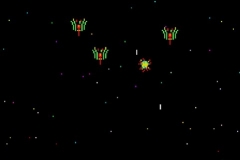 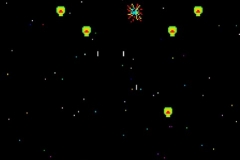 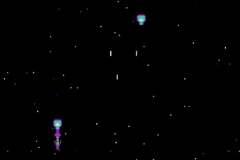 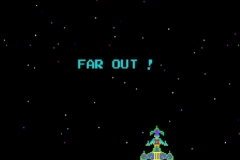 Here’s a trailer and some screenshots for Stray Cat Doors: 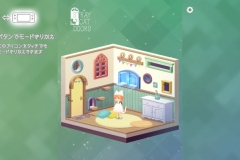 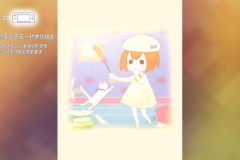 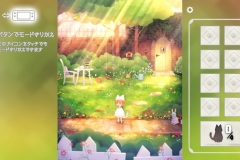 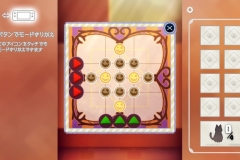 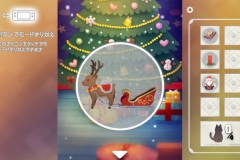 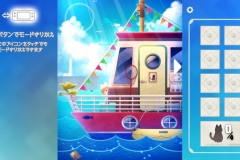 Here’s some screenshots for Captain Star One: 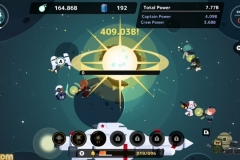 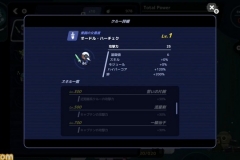 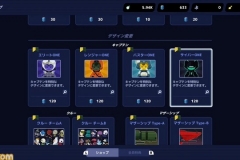 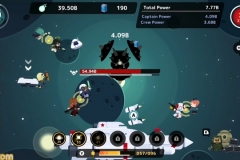 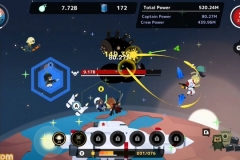 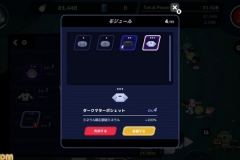 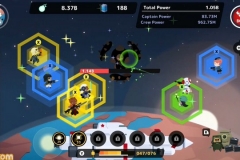 Captain Star One (Switch – eShop) comes out on February 7th in Japan. 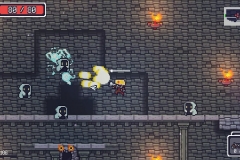 Here’s the launch trailer for Unworthy, now available in Europe and North America: