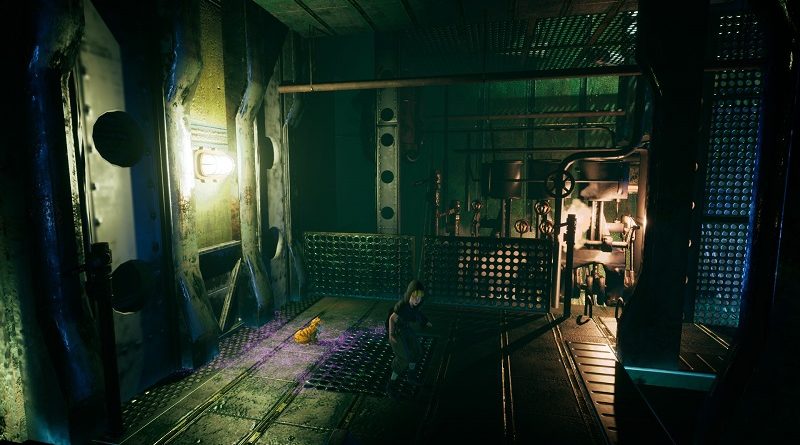 Today’s Daily Briefs: Another Sight getting physical release, but also…

Topliz have announced that they will handle distribution of Another Sight, which will be available on the Nintendo eShop and at retail. No release date just yet: all we know is that it will launch this year in Europe and North America!

Another Sight sees players take on the roles of Kit, a refreshingly daring teenager who loses her sight in the collapse of a London subway tunnel under construction, and Hodge, a mysterious red tabby cat the girl encounters in the dark.

Kit and Hodge will work together to navigate the world, solve puzzles and overcome obstacles as a team. Players will switch between Kit and Hodge at will to make use of their unique talents and also see the world in two very different ways.


– EMOTIVE DRIVEN – A story about a girl and her cat companion on a journey beyond sight and reality. A tale of warmth and intrigue is woven throughout the adventure, touching on trust, companionship and losing what we take for granted. Innovative gameplay and a story of heart are accompanied by a soundscape created by a symphonic orchestra to perfectly accent memorable and emotional moments between Kit and Hodge during their journey.
– MASTERS OF THE PAST – Throughout this journey, Kit and Hodge will meet virtuoso artists such as Claude Monet and other historical figures of high cultural significance from the past, learning more about the world and dangers it presents. Each encounter visually impacts the world, taking on the aesthetics of each creative movement from the famous characters Kit and Hodge meet.
– STORY WOVEN GAMEPLAY – Use the unique abilities of each character to help Kit and Hodge travel through the mysterious world and master various challenges. The two central characters can split up to investigate different areas which the other may not be able to reach, with both Kit and Hodge perceiving the world in very different ways, opening up various solutions for surviving their adventure. 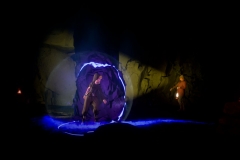 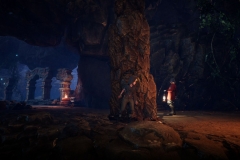 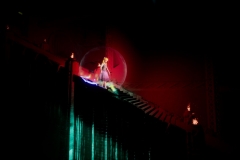 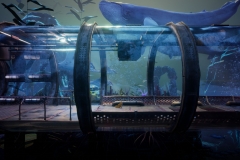 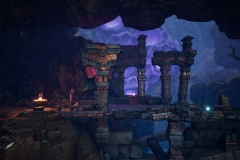 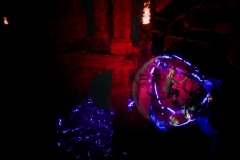 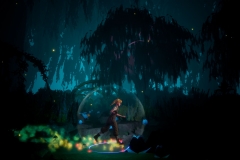 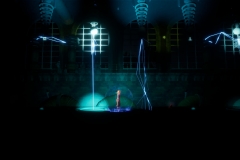 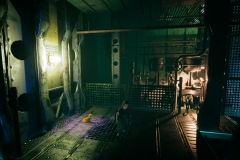 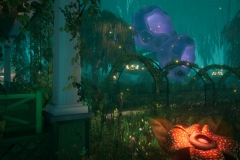 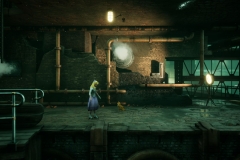 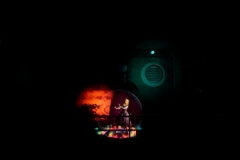 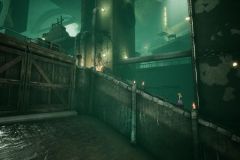 Another Sight (Switch) comes out later this year in Europe and North America.

Here’s some more details for the VASARA Collection, which is getting a retail release via Strictly Limited Games:

Science Fiction meets History in these arcade classics which take place in an alternate timeline Feudal Japan where technologically advanced weaponry and equipment are a reality, and heroes use flying motorcycles with amazing firepower and fierce melee weapons to destroy their enemies.

The late ruler of Japan, Hideyoshi Hashiba, has just died and Ieyasu Tokugawa is planning on taking over. The protagonists must battle their way through a series of warlords sent by Tokugawa in order to keep him from succeeding.

Fight against warships, battle tanks, giant robots, evil soldiers and rogue Samurais to prevent 1600’s Japan from being taken over by tyrannical forces.

The highly skill-based gameplay keeps you at the edge of your seat at all times. Try and stay alive on this frantic game where everyone, and everything, is out to kill you!