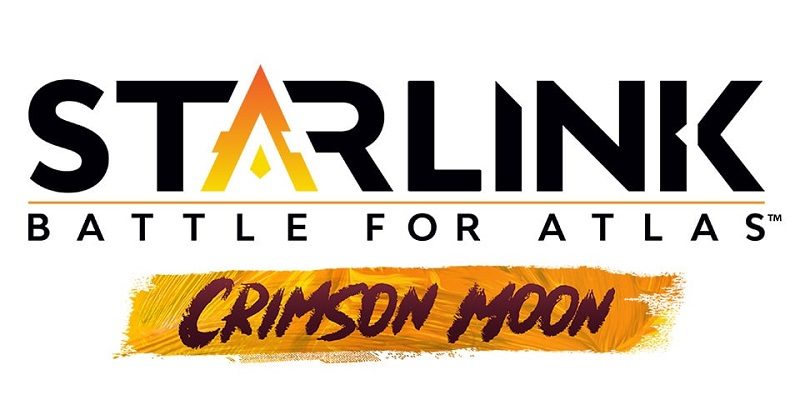 Here’s the latest episode of Nintendo Minute, which is about the Crimson Moon update for Starlink: Battle for Atlas this time around!

Hi, today we’re journeying through the wonderous world of space to check out the new Crimson Moon update in Starlink. It’s really fun to play as Slippy Toad and Peppy Hare and we learned that you can replay the main missions as these characters as well! The new update comes out on April 30 so we hope you check it out. Let us know in the comments who your favorite Star Fox character is! As always, thanks so much for watching and we’ll see you next week.

Starlink: Battle for Atlas – Crimson Moon comes out on April 30th in Europe and North America, and May 7th in Japan.

Nintendo have announced that the next Battle for the Party Crash Bash event will take place from May 3rd to May 6th. This one is the first semi-finals, and it will pit Min Min against Twintelle! 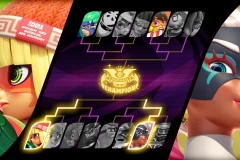 Here’s the latest set of videos for Dragalia Lost: