Here’s the latest set of screenshots for BoxBoy! + BoxGirl!: 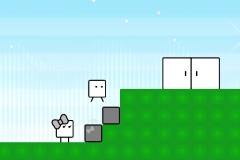 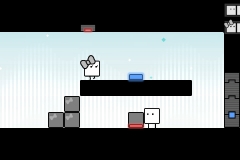 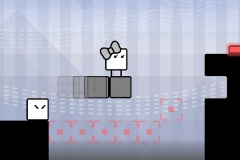 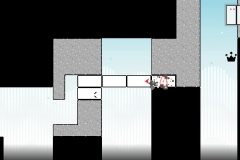 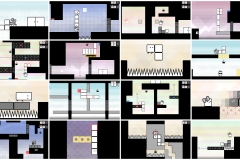 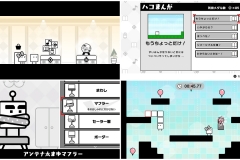 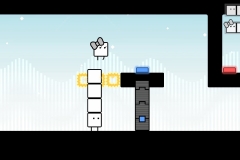 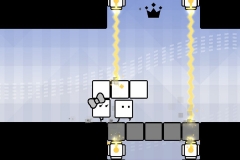 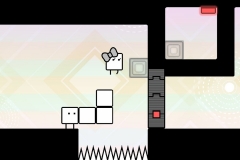 Earlier this week, the latest episode of the Yoiko webshow went live. This one is once again about indie games, and more precisely Donut County, Mini, Niddhog 2, and Yoku’s Island Express.

In Canada, Nintendo is working on a series of short videos promoting the Nintendo Switch. And for those, the company (or rather, Jigsaw Casting) is looking for families to appear in those videos.

If you’re selected, you will not only get CA$2 500 per family, but also a Nintendo game of choice.

Click here for more details about this casting, which is open until April 26th!

Interested in attending the Super Smash Bros. Ultimate European Smash Ball Team Cup 2019 (May 4th and May 5th in Amsterdam) as spectator? If yes, then you have to apply for a ticket on this website!

Here’s the latest video clip for Kirby Star Allies, showcasing the Golden Kirby Statue with all the Dream Friends available in the game:

Yesterday, the official website for Luigi’s Mansion was updated with Report 4 of E. Gadd’s Research Journal: That Nostalgic Mansion. Click here to check it out for yourself! 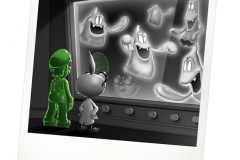