Last year, Nintendo didn’t go to PAX East, but the company has just confirmed that it will be present next month for the 2015 Edition. Several games will be playable on Nintendo’s booth (#4072), including several 3DS games on the New Nintendo 3DS: 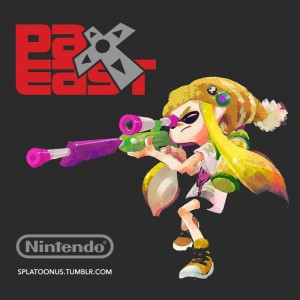 PAX East takes places on March 6-8, at the Boston Convention and Exhibition Center.