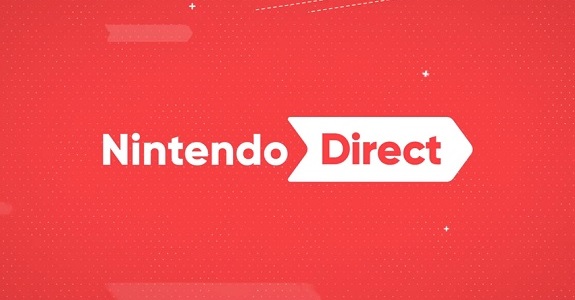 In this post, you will find various tidbits from the latest Nintendo Direct, that didn’t really warrant a separate post (either because nothing new was shown/announced, or the announcement itself wasn’t all that important in the first place).

During the European and North American presentation, it was announced that Hyrule Warriors: Definitive Edition would be released on May 18th, roughly two months after Japan. Unfortunately, that’s pretty much all that was said about the game!

Hyrule Warriors: Definitive Edition (Switch) comes out on March 22nd in Japan, and May 18th in Europe and North America. The Upcoming Games page has been updated!

During the Nintendo Direct, it was announced that Undertale (the critically acclaimed indie title) was headed to the Nintendo Switch. Unfortunately, that’s pretty much all we know about it: no further details were provided, but they will come later this year.

In the mean time, here’s the video from the Nintendo Direct presentation:

Undertale (Switch) comes out later this year worldwide. The Upcoming Games page has been updated!

During the presentation, Nintendo mentioned this week’s My Nintendo update, that now allows you to use Gold Coins to make purchases on the Nintendo eShop of the Nintendo Switch. Nothing really new was revealed, so check out this post for more details if you haven’t already!