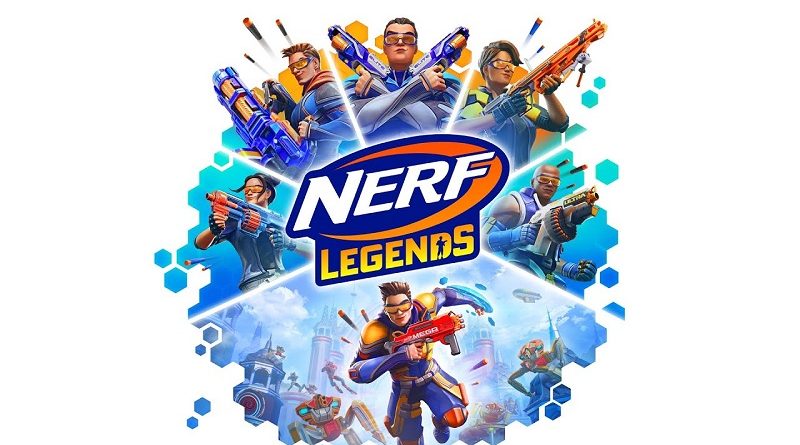 GameMill Entertainment and Maximum Games have announced their latest game for the Nintendo Switch: NERF: Legends, a “high octane FPS” based on the popular toy line. It will offer both a single player campaign and online multiplayer (for up to 8 players, with cross-platform availaible). Release is slated for sometime this October, with Maximum Games distributing the game in Europe.

Here’s the debut trailer, some details, the list of key features, and some screenshots for NERF: Legends:

Gear up with a wide array of authentic NERF blasters and battle in this action-packed experience featuring an exciting single-player campaign plus intense cross-platform online multiplayer action for up to eight players.

NERF: Legends is a fast-paced, high-energy FPS that’s fun for all! Jump into a futuristic sci-fi world with a full array of iconic NERF blasters at your fingertips, and face off against legions of robots and their ultimate boss masters. Show off your skills with high-flying trick shots in single-player story action or compete with your friends in online multiplayer to become the ultimate NERF legend. 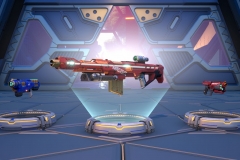 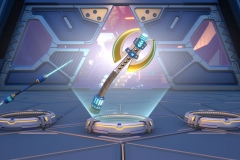 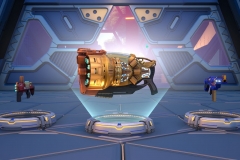 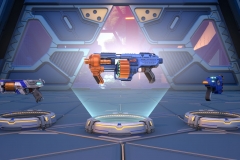 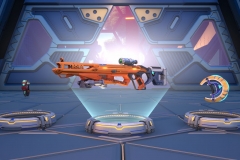 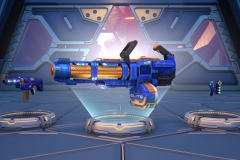 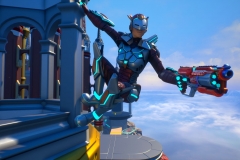 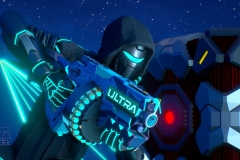 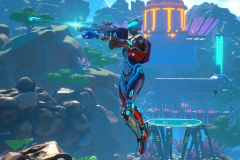 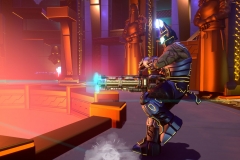 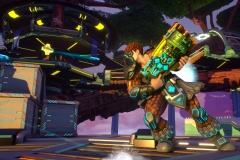 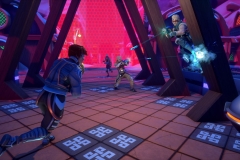 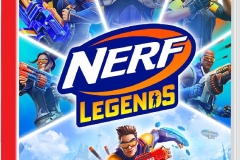 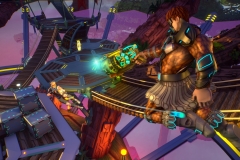 NERF: Legends (Switch) does not have a release date yet, but is slated for an October release in Europe and North America.