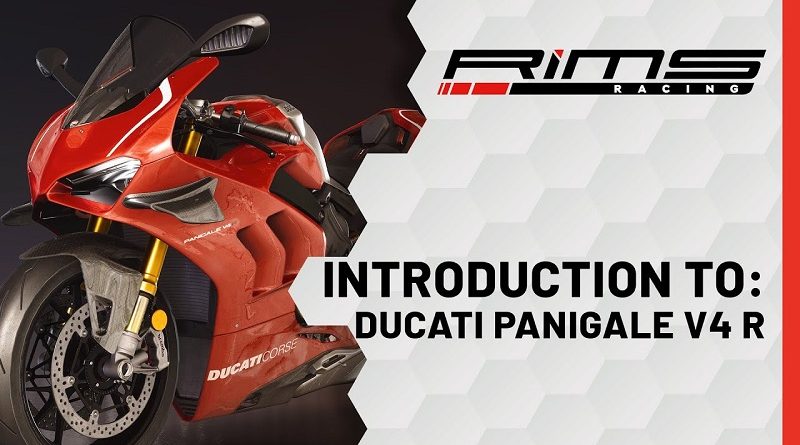 Nacon have announced that RiMS Racing (which comes out next week worldwide) will feature a dynamic soundtrack composed by The Bloody Beetroots (an Electronic Music Project). There will be no less than 17 tracks, including 6 tracks composed exclusively for the game (and which are getting an EP release this Fall).

Here’s the tracklist for the soundtrack: