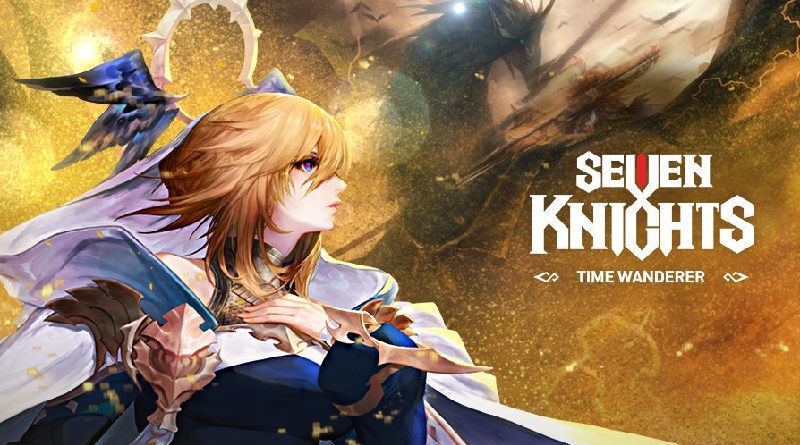 NIS America have launched the reverse cover contest for Giraffe and Annika in Europe and North America. As usual, you can vote for one of 3 possible reverse cover designs, and you have until May 1st to do so (you can vote once per day). Click here to cast your vote!

Here’s the three covers you can vote for: 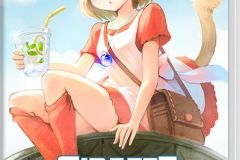 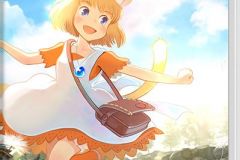 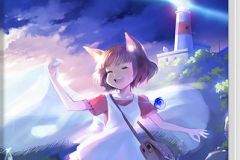 Kalypso Media have announced that Railway Empire – Nintendo Switch Edition has been delayed once more in Europe and North America, this time to June 19th.

Netmarble have announced that the release of Seven Knights – Time Wanderer, originally scheduled for May/June, has been delayed to an unspecified date. Of course, this is due to the Covid-19 pandemic, which is why Netmarble did not give a new release window for the game.

Seven Knights – Time Wanderer (Switch – eShop) does not have a release date yet. The Upcoming Games page has been updated!

PQube have announced that Arcade Spirits will be released at retail on May 22nd in North America. As announced previously, the European and the digital releases are not impacted by this delay.

Arcade Spirits (Switch) comes out on May 1st in Europe and North America, with retail release following on May 22nd in North America. The Upcoming Games page has been updated!