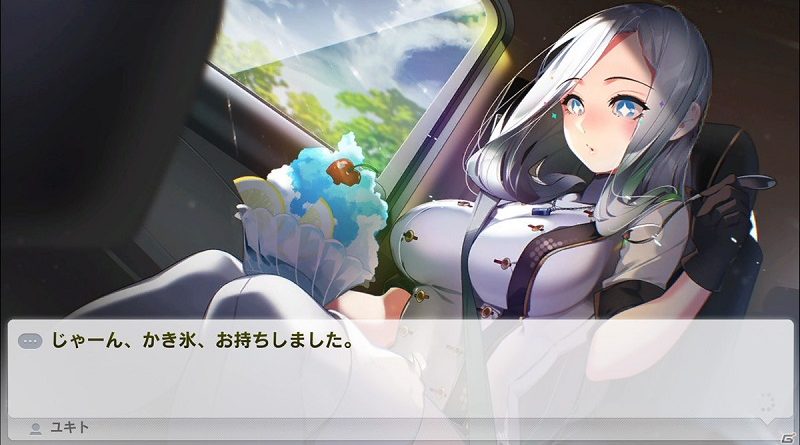 Earlier this year, CFK announced their latest game for the Nintendo Switch: Miracle Snack Shop, a Visual Novel developed by TALESshop and released later this year worldwide. The Nintendo Switch version features some improvements and some extra content, including English and Japanese translations as well as Japanese voice-over.

Today, CFK revealed the Japanese voice over cast, alongside details about two characters:

A queen from another world who accidentally visited the snack shop through a portal in her closet. Calling herself 「Queen Salt」, she seems to prove who she is by using royal tongue in everyday speech. Visiting the snack shop every week for shaved ice, little by little she becomes close with the cook…….

A former journalist who visited the snack shop as an influencer. For some reason, she offers a business opportunity to the cook. There seems to be a story behind the difference between her energetic character in the video and her actual personality. 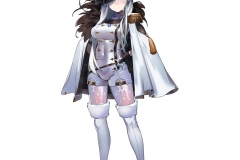 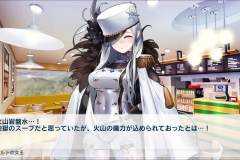 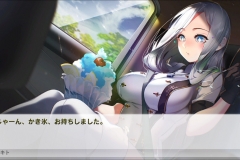 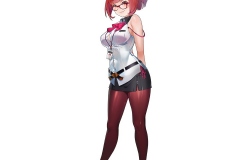 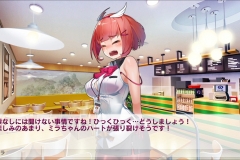 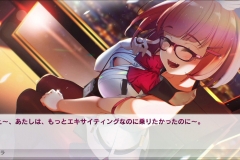 Finally, here’s some more details about the Story:

Not everything can be expected in life.

It proved to be true when I happened to run a snack shop and when the business wasn’t as good as I thought. Then one day, I found a strange portal in the attic. Out of the portal came a queen from… another world?!

The 「Queen Salt」 was a mystery to me, but I served her shaved ice because she looked hungry for some reason.…And that’s how my story with the Queen began.

Miracle Snack Shop (Switch – eShop) does not have a release date yet, but is slated for a 2021 release worldwide.