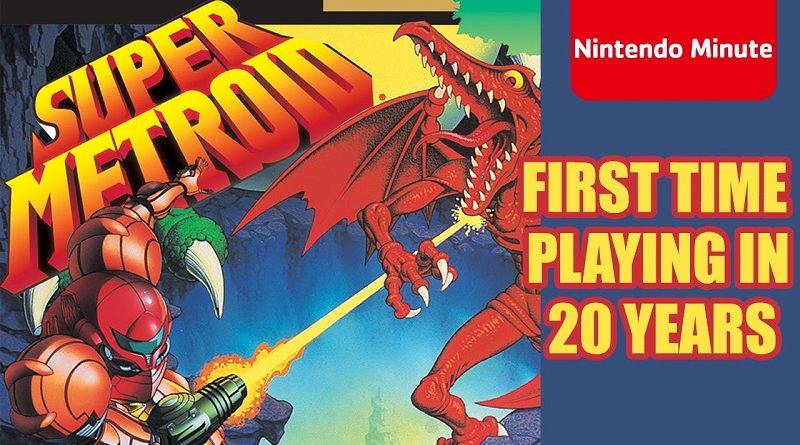 Nintendo Minute is never a minute! We’re getting so excited for Metroid Dread, we decided to play some Super Metroid to get ready and give ourself a little refresher on the story. Can you believe it’s been 27 years since Super Metroid launched? Do any of you remember playing for the first time or have you been playing recently? Let us know in the comments below your first memories with the game. We’re excited to be back in a couple of weeks with a Metroid Dread video so we hope you tune-in to that. As always, thanks so much for watching and we’ll see you next week!

Warner Bros. have announced that LEGO Marvel Super Heroes will be released in Japan on December 16th (price: 4 730 Yen). 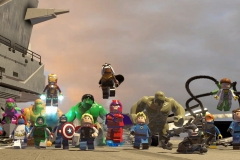 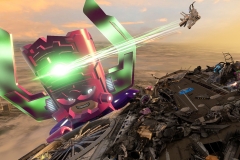 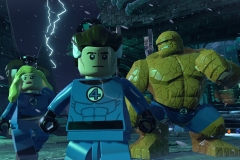 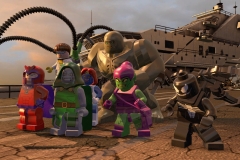 LEGO Marvel Super Heroes (Switch) comes out on October 8th in Europe and North America, and December 16th in Japan.