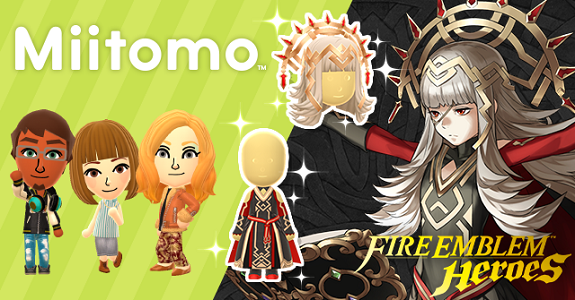 In order to celebrate the release of Fire Emblem Heroes (now available on Android and iOS), Nintendo launched the latest promo campaign for Miitomo. Naturally, the theme this time around is Fire Emblem, with various Fire Emblem goodies to get. 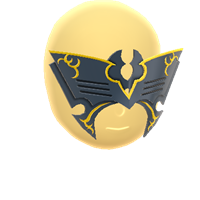 Want a really cool Lucina mask for your Mii? Well then, you better starting retweeting tweets from the official Nintendo accounts on Twitter, and more specifically those that include the #Miitomo_FE_RT hashtag. If the total of retweets reaches 10 000 before February 7th, then all players will get the mask as a reward. It will then be available from the gift box from February 10th to March 2nd.

NB: as usual, do not add anything to your RT (so no quoting), or your RT will not be counted.

Starting today, and until March 2nd, a new Miitomo Drop stage is available, and as you can imagine, it features various Fire Emblem Heroes goodies. Here’s what you can get:

As part of this promo campaign for Fire Emblem Heroes, Nintendo is having a special sale on coins. Until March 2nd, you can get 6 500 coins for the price of 3 150 coins, though it’s a one-time offer which means you will only get the discount once.