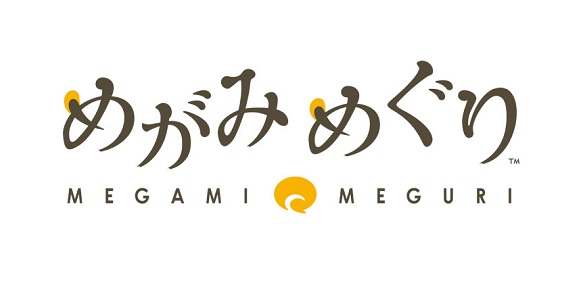 Yesterday, Megami Meguri was released in Japan, on Nintendo 3DS (as a free to play title, available from the Nintendo eShop). To celebrate, Capcom uploaded the opening video on YouTube.

Capcom also revealed that the game is going to get some seasonal costumes, starting with a santa costume available until December 25th.

Here’s some screenshots for that costume, but also the rest of the game (courtesy of 4Gamer):

And just like Monster Hunter, Megami Meguri is going to get some collaborations… a lot of them it seems! The following were announced this week (more details, including distribution dates, will be shared at a later date):

Here’s pictures of the collaboration costumes, courtesy of Famitsu:

Speaking of collaborations, Capcom is going to release Nintendo 3DS Theme, featuring characters from Megami Meguri and Puyo Puyo Chronicle  (to be released at a later date):

Finally, here’s some additional gameplay footage, from the latest episode of Capcom TV: