Earlier this week, Nintendo announced a new type of special offer for Nintendo Switch Online subscribers: the Game Trials. They allow players to play the full version of a game for free for a limited time. In Japan, the first game to get a Trial is Captain Toad: Treasure Tracker. In Europe, it will be Mario Tennis Aces.

Mario Tennis Aces will be playable for free from August 7th to August 13th. Just like in Japan, a sale will go live at the same time as the Trial, allowing players to buy the game with a 33% off discount. Those who try the game for free, then buy it, will be able to transfer their save data and keep playing from where they left off.

Also, Nintendo have announced that players who take part in the Online Tournament this month, and earn enough points, will be able to get two new colours for Koopa (Red and Blue) and Paratroopa (Green and Blue). And moving forward, the various special costumes and character colours distributed via Online Tournaments will cycle through every month, but there will not be any more additions. If you missed a specific costume or colour, this is your chance to finally get it!

The same will happen for the Co-Op Mission: they will cycle through on a regular basis starting this month. The associated rewards will also be available, so if you missed any, make sure to hop online if you see those you’re still trying to get! 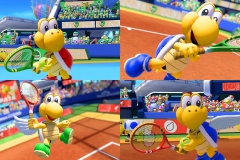 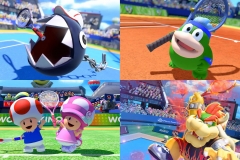 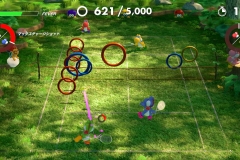 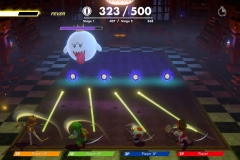 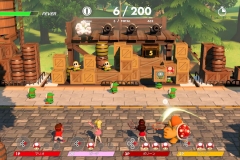