Here’s the latest commercial for Super Smash Bros. Ultimate in Japan, showcasing the Hero from Dragon Quest XI S: Echoes of an Elusive Age (released earlier this week, as part of the Fighter Pass for the game):

Here’s the latest episode of the Nintendo Power Podcast, which is about the 30th Anniversary of the GameBoy!

30 years ago, Game Boy launched in North America and ushered in a bold new world of gaming on the go. To celebrate the big anniversary, host Chris Slate is joined by Dan Owsen from Nintendo Treehouse and Jeremy Parish, Senior Creative Director at Greenlit Content, to pick their all-time favorite Game Boy games. Enjoy a nostalgia-fueled trip back in time as the panel remembers the hits and hidden gems that changed gaming forever. The group also shares game recommendations, talks about upcoming new games, takes the Warp Zone Quiz and more!

Here’s the latest video for Nintendo Labo in Japan, part of a new series entirely dedicated to the programming aspect of the games (with Toy-Con Garage specifically):

Here’s the latest set of Kirby merchandise from the official Kirby portal in Japan: 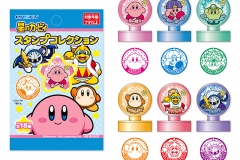 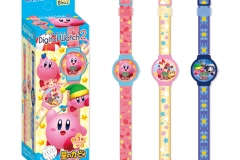 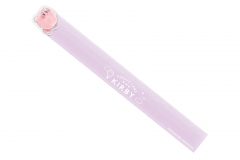 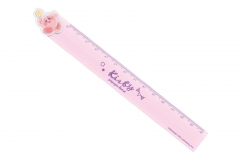 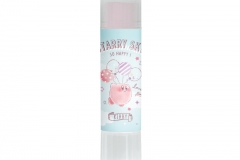 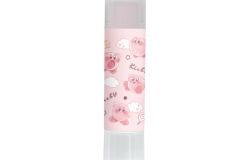 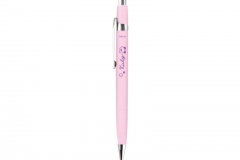 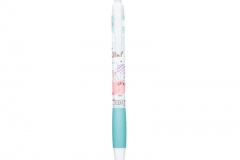 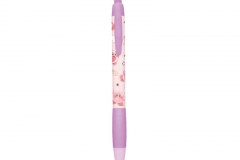 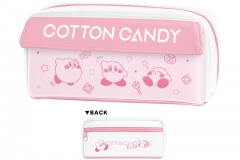 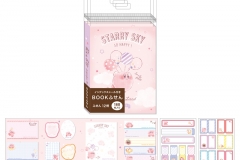 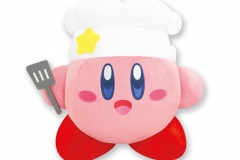 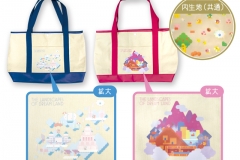 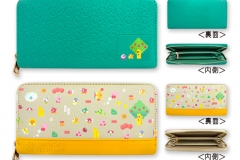 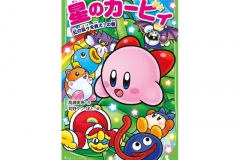 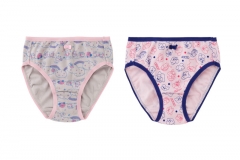 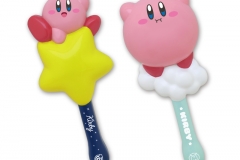 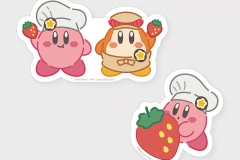 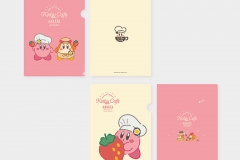 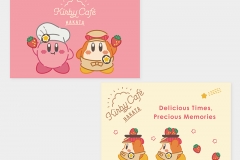 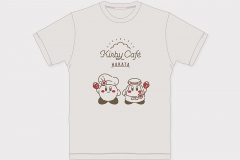 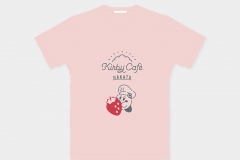 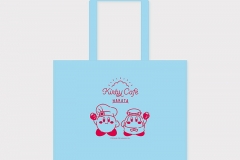 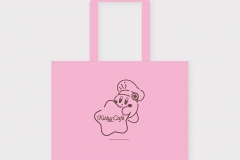 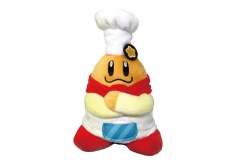