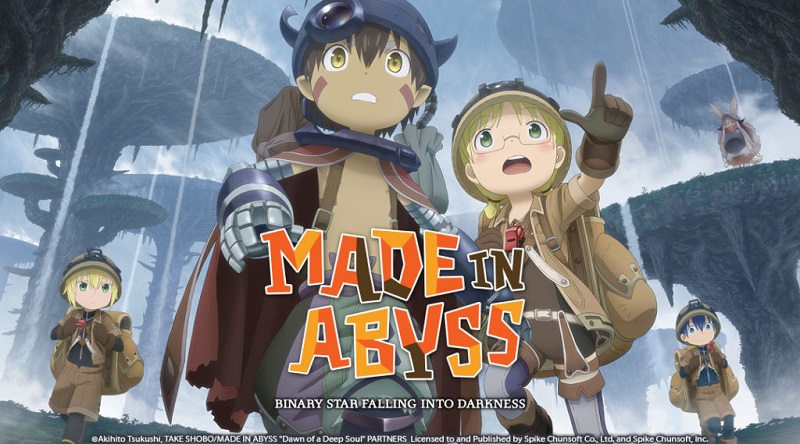 Made in Abyss: Binary Star Falling into Darkness comes out in less than a month worldwide, and Spike-Chunsoft have been sharing quite a few videos over the past few days.

First, we have some commercials for the game. There’s two of them (featuring Reg and Nanachi respectively), with only the first one being available in English as of writing:

Next, we have a couple of video clips shared on Twitter:

But it’s not just videos! Famitsu have recently had the opportunity to try out the game, and have shared a preview for it. The preview itself is only available in Japanese, but there’s also some fresh screenshots to check out! 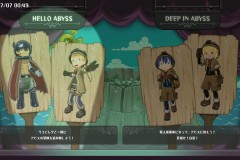 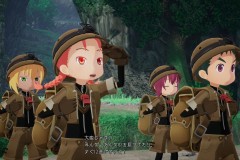 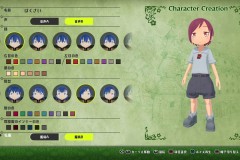 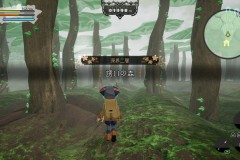 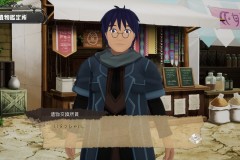 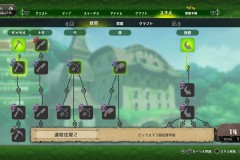 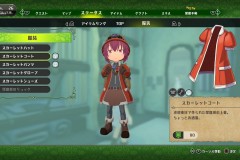 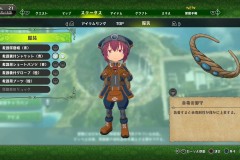 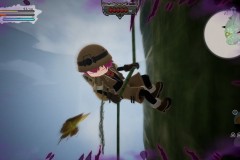 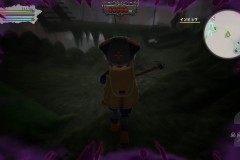 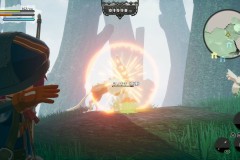 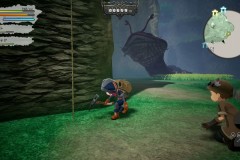 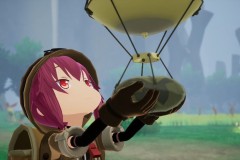 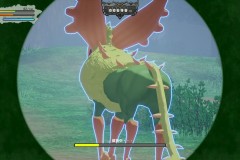 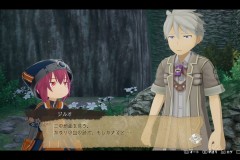 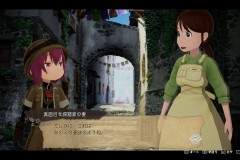 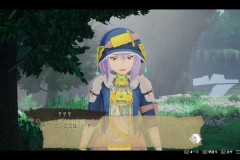 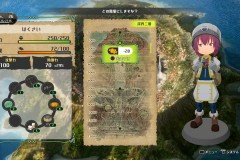 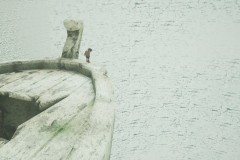 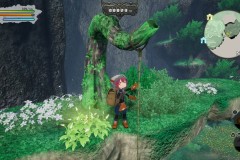 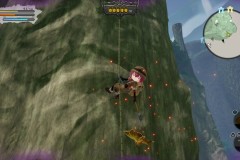 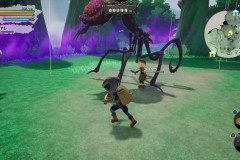 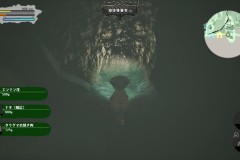 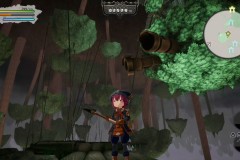 Made in Abyss: Binary Star Falling into Darkness (Switch) comes out on September 1st in Japan, and September 2nd in Europe and North America.