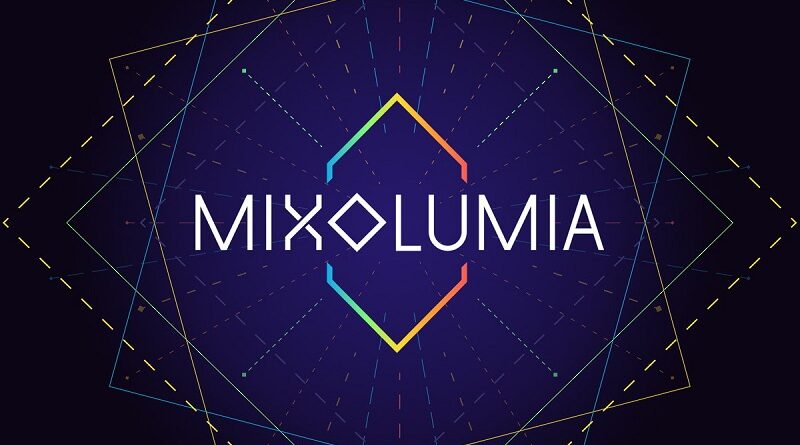 MoonGlass have announced a game for the Nintendo Switch: Mixolumia, a musical arcade puzzler originally developed by davemakes. It will launch on August 25th worldwide. In Japan, it will cost 1 999 Yen.

This Nintendo Switch version features some extras, such as a palette editor that allows you to play with the colours you like the most (you can even save them in a gallery, and share them with friends).

Gleaming visuals and exquisite music respond and evolve as you play! Mixolumia brings you a fresh puzzle game experience! Fascinating visual effects, a variety of game modes, and customizable gameplay and styles to adjust the game as you like!

Making blocks fall and slide to get the blocks clear, and maybe even combos? Bringing you a new experience, with a twist of puzzle game in a gem-shaped board.

Each song comes with different harmonize sound effects. The synched SFX and BGM will grow as you play. Combos and more will evolve as you get higher scores!

Pick which game mode fits your mood from the relaxing ones to the most intense ones!

Nintendo Switch version contains a newly added functionality: the palette editor. Play with the colors you like the most! You can also save them and create your own gallery. Share with the community your best color palettes using the color codes! 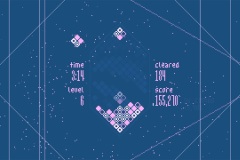 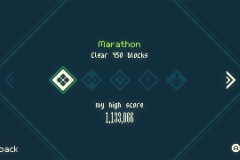 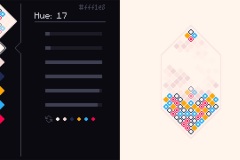 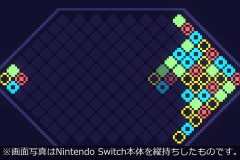 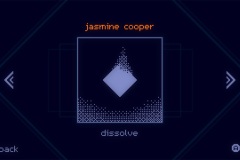 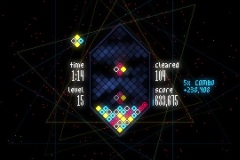