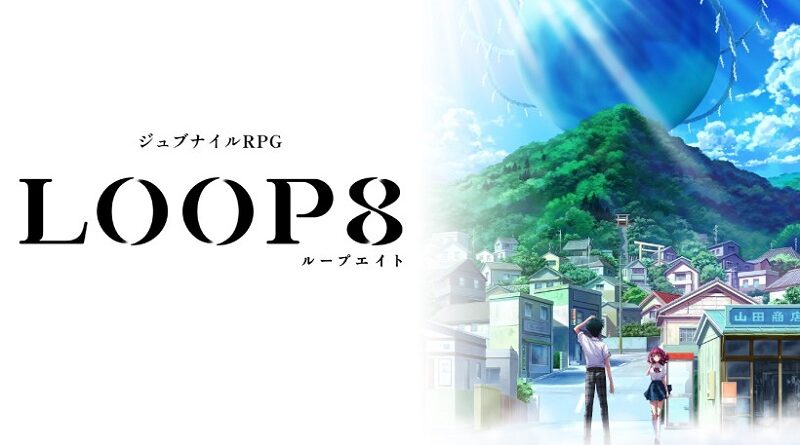 Update: the web novel for Loop8: Summer of Gods is now available. Here’s the list of chapters available as of writing:

As expected, the web novel is only available in Japanese with no official English translation announced so far.

Loop8: Summer of Gods is a “Juvenile RPG” announced by Marvelous during the latest Nintendo Direct presentation in Japan (back in February). And later this month, it’s getting its own web novel, called “A Summer Day”.

Written by Yuri Shibamura (who also serves as Game Designer and Scenario writer for the game), this web novel will be published sequentially starting on August 16th. 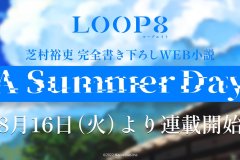 Unfortunately, A Summer Day is unlikely to be translated in English (at least officially), as the game itself is yet to be announced for a western release. And even then, a translation of that web novel still wouldn’t be likely; after all, Star Reclaimers (the web novel for for Daemon x Machina, also by Marvelous) remains untranslated to this day.

Still, today’s announcement seems to indicate that a 2022 release for LOOP8 is still in the works.

Never heard of Loop8: Summer of Gods? Here’s two videos (the Nintendo Direct segment and the reveal trailer) and some screenshots: 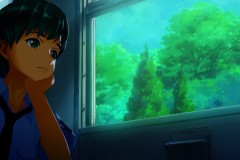 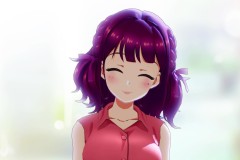 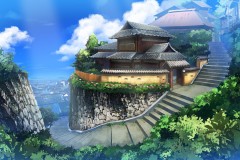 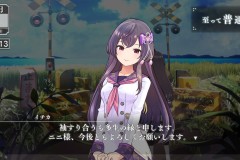 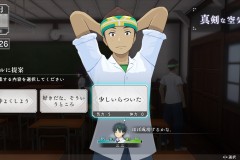 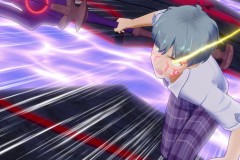 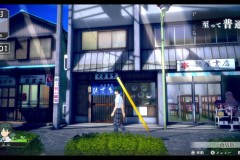 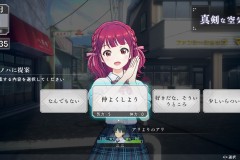 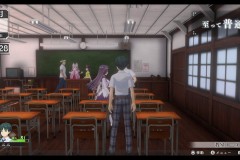 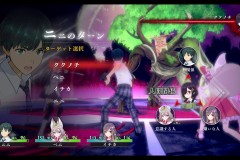 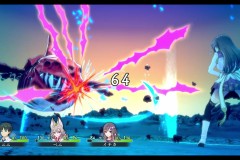 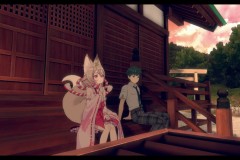 Loop8: Summer of Gods (Switch) does not have a release date yet, but is slated for a 2022 release in Japan, and early 2023 release in Europe and North America.