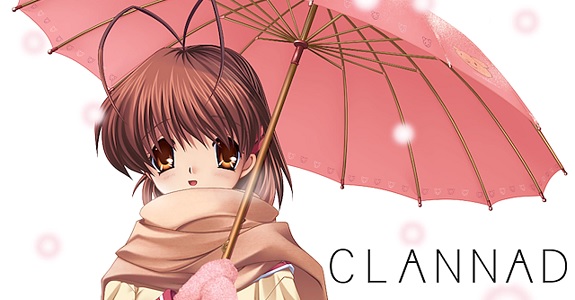 Prototype has been on a roll in the past few weeks/months, with many announcements and releases on Nintendo Switch. Just last week, the company announced that they are bringing Summer Pockets, the latest Visual Novel from Key / VisualArt’s. And the latest issue of Famitsu magazine, to be released on Thursday in Japan, will reveal that another Visual Novel from Key / VisualArt’s is coming to the Nintendo Switch… CLANNAD!

According to Famitsu, CLANNAD will be released on Nintendo Switch this Spring in Japan, with Prototype porting it. Unfortunately, no price is mentioned, but a retail release is pretty likely. It’s not clear whether there will any additional content, but that would be surprising given the game has already been ported to many platforms since its initial release. Famitsu specifies that it will offer touchscreen and single Joy-Con controls.

When the game was released on PlayStation 4, the English version also came out in Europe and North America (though only on digital format). It’s likely the same will happen for CLANNAD, but nothing is confirmed just yet (no surprise since the game itself hasn’t been officially announced yet… that’s magazine leaks for you!).

For those of you who never heard of CLANNAD before, here’s what the story is all about:

After the death of his mother, Tomoya Okazaki—a guarded delinquent student at Hikarizaka High School—struggles to not only make sense of the abusive relationship he has with his alcoholic father, but also find meaning in his life. While on his way to class one morning, he meets a mystifying girl named Nagisa. She is a delinquent like him, but only because she is repeating her senior year, unlike the perpetually tardy Okazaki. From their brief encounter, Nagisa decides they should be friends, and enlists Tomoya’s help to revive the school drama club. Not being busy in any way, he decides to join in. Along the way, the two make friends with many other students and try to find both solace and belonging in their endeavors.

More details about the Nintendo Switch release of CLANNAD should come later this week, after the latest issue of Famitsu magazine has been released (Thursday in Japan, effectively Wednesday morning/afternoon in North America and Europe respectively).

CLANNAD (Switch) comes out this Spring in Japan. The Upcoming Games page has been updated!