Today’s Japanese news: Round 2 for the Monster Hunter Stories collaboration in Puzzle & Dragons X, but also…

A few months ago, GungHo announced that Puzzle & Dragons X would get a collaboration with Monster Hunter Stories. And last month, the first two quests, allowing players to battle the Rathalos and the Nargacuga, were released.

And today, Round 2 of that collaboration went live, and will last until September 14th. Players can get some special quests, in order to go battle the Zinogre, the Barroth, and the Lagiacrus. After that, they will be able to craft special Soul Armour, based on those three monsters.

But that’s not all: from September 14th to September 1st, there will be a second distribution of Round 1, with the Rathalos and the Nargacuga!

Today, Arc System Works opened the official teaser website for the latest entry in their Dasshutsu Adventure series, which already has quite a few ones on Nintendo 3DS. Unfortunately, there’s nothing at all in there… 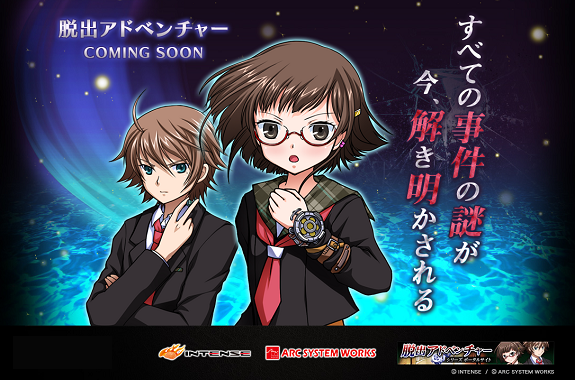 Until September 21st, the following games published by Pikii are on sale on the Nintendo eShop in Japan:

Our Nintendo eShop Sales page has been updated!

And here’s the preview for the next episode of Pokémon no Uchi Atsumaru?!, which will air this Sunday in Japan: