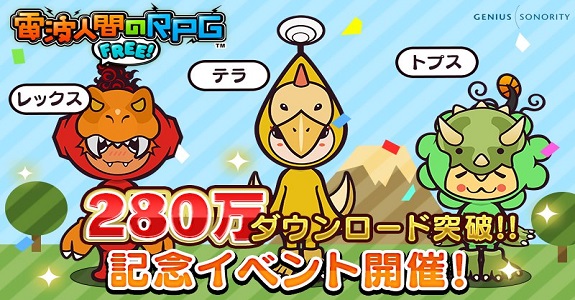 Do you have a Japanese Wii U or Nintendo 3DS? If yes, here’s a neat promotion for you: until September 19th, Amazon.co.jp is offering 4% off Nintendo eShop pre-paids cards. That way, you will pay less, but get the exact same amount of money. Click here if you’re interested by this offer!

To celebrate, there will be a special event from September 16th to September 23rd.

Here’s a promotional video showcasing the various events/games that were released/held for the 30th Anniversary of the Dragon Quest series in Japan:

Today, FuRyu announced that the latest game in the Beyblade series Beyblade Burst, would be released on November 10th. The game will cost 5 780 Yen (retail) / 4 980 Yen (digital).

Here’s some screenshots for the game, along with pics of the early purchase bonuses:

Here’s the cover for the Bokujo Monogatari: 3tsu no Sato no Daisukina Nakama book, featuring some original stories based on Story of Seasons: Trio of Towns, that was released today in Japan:

Today, FuRyu announced that Lil’ Lil’ Fairy Kirakira ☆ Hajimete no Fairy Magic ♪ would be released on November 10th in Japan (definitely a pretty busy day for the Nintendo 3DS!). It will cost 5 378 Yen.