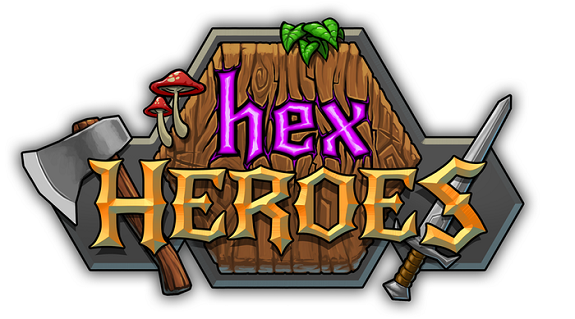 Hex Heroes is a Party RTS for Wii U, that was successfully funded a couple of years ago. Earlier today, the developers posted the latest Kickstarter update for the game, in order to talk about some of the technical issues they’ve faced with the Wii U versions (and what they did to overcome them, such as reaching out to a “very special developer”). They also introduce some of the developers they brought on board recently, and more.

Xydonia is a “action-packed Japanese-inspired retro SCHMUP”, which could be coming to the Nintendo 3DS if the Kickstarter campaign is successful enough. The developers need €20 000 for the base campaign, and €80 000 for the Nintendo 3DS stretchgoal. So far, €5 749 have been pledged, with 29 days left.

Hot Rod Racer is the latest Wii U game from ZeNfA Production (who previously released ZaciSa: Defense of the Crayon Dimensions!, on Wii U). It’s an Arcade racer, which will be released this Summer (sometime in July or August).

Here’s the very first trailer for the game:

Hot Rod Racer has been added to our Upcoming Releases page!

Here’s the Japanese trailer for 6180 the moon (Wii U), coming soon to Japan:

Click here to check out the game’s Kickstarter page!

Tumblestone is the latest game from The Quantum Astrophysicists Guild, creators of The Bridge. Today, they announced that it would be released on July 12th in North America, where it will cost $24.99.