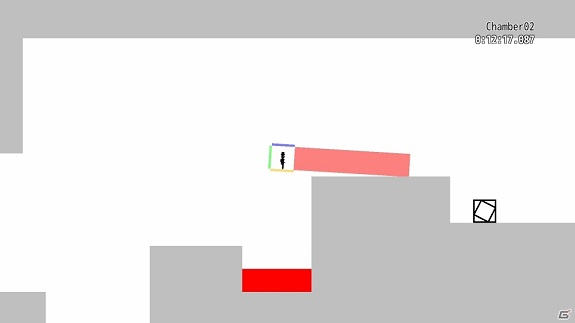 In an interview with Nintendo-Okie, Ole Ivar Rudi from Rain Games talked a bit about Teslagrad, along with their next game: World to the West. In this interview, he reveals that Teslagrad has sold about 1.6 million units worldwide. While it wasn’t the best-selling platform, the game sold “surprisingly well” on the Wii U (considering the small instal base).

Right now, Rain Games is developing World to the West as a platform agnostic game. They haven’t decided on which platform(s) it would launch first, but it looks like a NX version might be planned:

We’re definitely aiming for a multi-platform release and it will definitely be released in the future- We’re keeping a bit mum on the subject of which platforms it will launch on first- there’s some new hardware coming up, too, so that’s exciting. who knows, maybe it’ll even release on that (sly look)

You can check out the full interview over at Nintendo-Okie!

The Girl and the Robot

Here’s the latest trailer for The Girl and the Robot, coming out later this year on Wii U:

TorqueL is puzzle/platform game announced for the Wii U earlier this week: it will be playable on Nintendo’s booth this week-end, at the BitSummit 4th. Here’s some screenshots for it:

Here’s some additional screenshots for Hot Rod Racer (Wii U), which comes out on July 21st in Europe and North America (via the Nintendo eShop):

Yesterday, Petite Games announced that Toon Tank would be released on July 21st in Europe. Our Upcoming Releases page has been updated with this new date!

Here’s a screenshot for the Wii U version of Rock ‘n Racing Grand Prix: