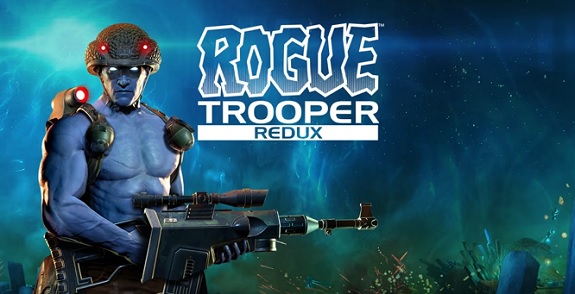 In the latest dev update for Runner3, Choice Provisions shared some details about something they briefly mentioned a while ago: the Puppet Shows. Those are basically rewards you are treated to if you complete a world and collect all the required items. Those give you a little more backstory the game. For example, the one for Spookyland reveals what life was for before the Parliament of Owls took over.

The best part about those Puppet Shows? They are all narrated by the one and only Charles Martinet.

For a sneak peek of the Puppet Shows, click here!

Runner3 (Switch) doesn’t have a release a date yet.

Last week, Retro City Rampage DX popped up on the Nintendo eShop of the Nintendo Switch in Europe. According to the listing, it was supposed to be released on July 27th (this week), but it’s now been confirmed the game won’t come out on that date. Unfortunately, we do not have a new date yet, but it looks like we don’t have much longer to wait…

Last week, the developers of Ultimate Chicken Horse shared the latest development update for the game. Unfortunately, this one still doesn’t have anything concrete, though at the very least, it confirms that work is going well (albeit much slower than expected). The thing is, the developers have had to make some major changes to pass certification, and those changes are also quite complex.

The next step for the developers is pre-certification… or rather, a second round of it. In other words: development isn’t quite over yet, and players will have to wait a bit longer before being able to play Ultimate Chicken Horse on Nintendo Switch (or any other console, for that matter).

Ultimate Chicken Horse (Switch – eShop) does not have a release date yet.

Unfortunately, still no word on the Japanese release on Nintendo 3DS, or the Nintendo Switch version!

One last polish pass for this WIP metagame board for Hex Gambit. More footage when we hit Kickstarter next week! https://t.co/LugK5IUca0 pic.twitter.com/UTnZIUjWvQ

Here’s the latest gameplay video (the first in a long while!) for Sneaky Ninja, showcasing the Samurai Village: