Yesterday, the developers of Heart Forth, Alicia posted another updated on Kickstarter. In this one, they talk about what they’ve been doing in the past few weeks: polish some earlier areas of the game, but also the final two dungeons of the game. They also put the finishing touches to the biggest and most content-rich cutscene, and more.

Talking of that particular cutscene, it required “over 25 unique character animations, over 17 characters on-screen, 7 rendered screen-size special effects such as thunders, explosions & lighting effects, a big animated hot-air balloon, a minute-long pre-rendered flashback cutscene, two epic fight sequences, and even some character deaths (keen viewers will remember one from the Kickstarter trailer)”.

You can get much more details by checking out the Kickstarter update: click here!

Yesterday, NintendOn published an interview with Rafal Kamnitz, developer of 80’s Overdrive. It covers various topics, such as why he decided to create a retro racing game, his opinion on moder mainstream racing game, whether he wants to please both hardcore and “casual” players, what games inspired him to create 80’s Overdrive, why he chose the 3DS for it, and more. Click here to read the interview!

Yesterday, the developers of PixlCross held an AMA session on Reddit, in which they talked about the update coming soon to the game in North America, and the European release.

The update will include the following fixes:

The AMA covers various other topics, such as why they chose to release the game on Wii U, if they ever considered adding special abilities (like in Pokémon Picross), and more. Click here to check it out! 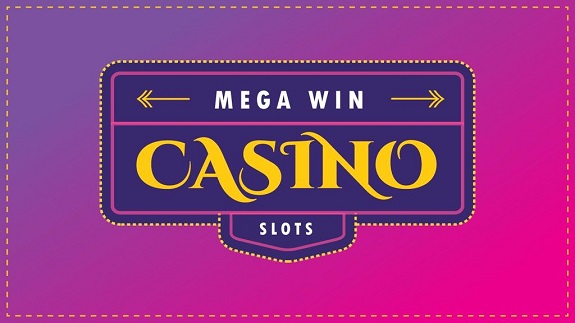 Yesterday, RCMADIAX announced their next game: Mega Win Casino Slots (on Wii U), coming out in June in Europe and North America. Our Upcoming Releases page has been updated with that game.

And here’s some details about the game, and the Wii U version. First, a list of features:

You can find more details on the official website of the developer!