Stella Glow was meant to celebrate Imageepoch’s 10 anniversary, but it looks like things didn’t quite go as planned. The game was originally announced back in October 2014, but only resurfaced in March. The producer explained that the game was delayed due to “sales-related problems“, and today, we have a confirmation about the nature of those problems.

The thing is, Imageepoch has been in trouble for quite a while now, and for many, the writing was on the wall (especially with the mysterious disappearance of its CEO). This morning, imageepoch and Smile Online Games (its affiliate company) filed for bankruptcy at the Tokyo District Court. The two companies have until June 4th to file claims for credit, and an assets situation report meeting is planned for July 30th 10AM (JST, obviously).

Imageepoch was originally founded back in 2004, and since then, the company has partnered with various publishers (before starting to self-publish its games). In 2011, its annual income reached an all-time high of 1.7 billion Yen, but things started spiralling down from there. Due to financial burdens related to game development, that income was reduced to 400 million Yen in 2013.

And last year, in November, the company had no choice but to put a substantial halt to its activities, due to worsening business conditions. Its debt has reached 1.1 billion Yen, contracted from 43 creditors (only 3 million Yen from 5 creditors for Smile Online Games).

You might be wondering: “What does this mean for Stella Glow”? The answer is: probably nothing. SEGA picked up the game (and pretty much all the rights related to it), is completing it, and will release it on June 4th in Japan. The western release, courtesy of Atlus USA, shouldn’t be impacted either. 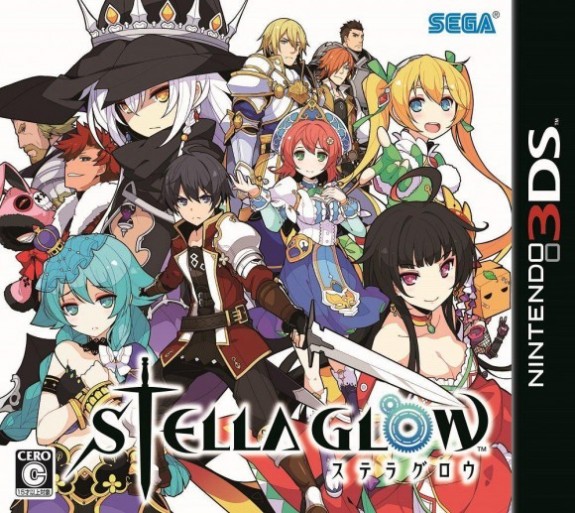