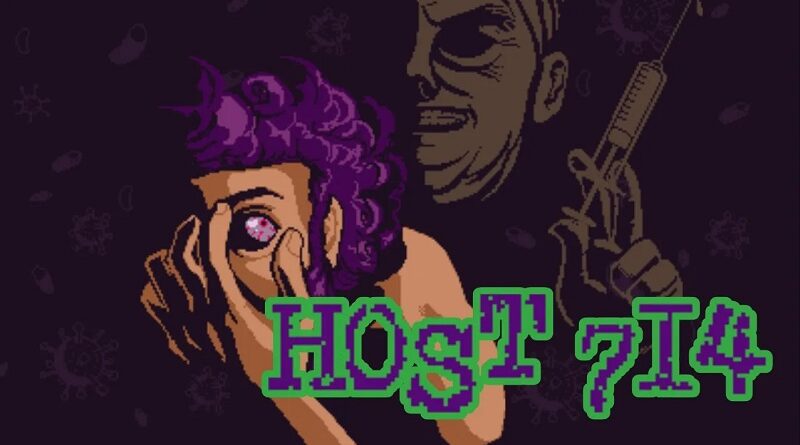 Host 714 is a stealth game developed by Tengukaze (an indie game studio from Brazil), and it’s headed to Nintendo Switch next week. QUByte Interactive will release it in Europe and North America on September 29th.

In this game, you get to play as Squid, a drug addict who is invited to a drug addiction rehab center run by the Orange Institute. But once you arrive at the faraway island where the center is located, you realise that you have been duped and turned into a test subject.

Host 714 is a stealth game where you control Squid, a drug addicted hobo who was invited by a governmental organization, the Orange Institute, to join a drug addiction rehab center with experimental treatment and social reintegration.

Arriving at the Institute on a faraway island, Squid realizes that the proposal was not what they claimed to be. Now you are a test subject, with an uncertain fate.

From abandoned dungeons to modern laboratories. From abusive guards to soulless patients. Host 714’s sound and visuals will leave you with the feeling of constant tension, abandonment and an accelerated heart within the Institute corridors. 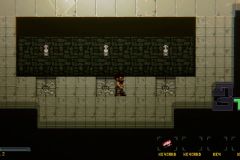 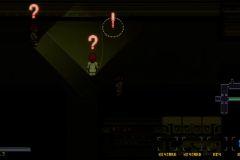 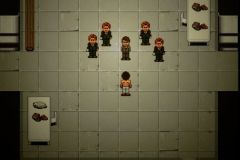 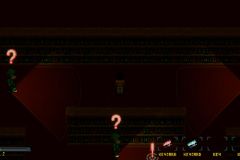 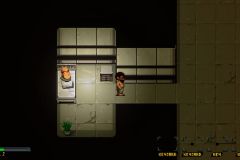 Host 714 (Switch – eShop) comes out on September 29th in Europe and North America.