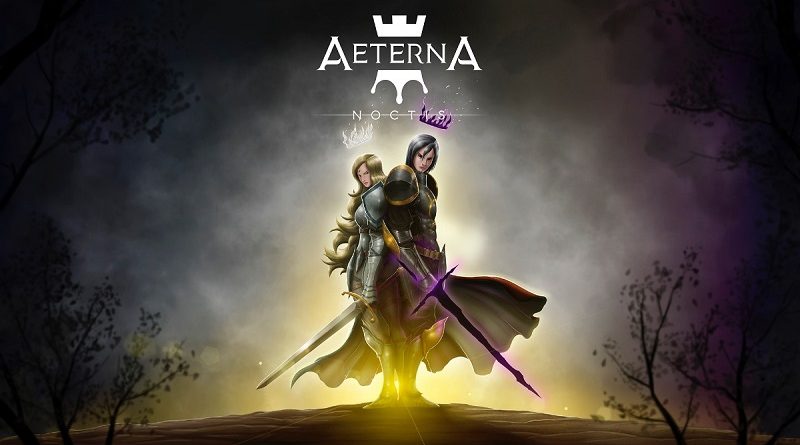 Aeterna Noctis, the hand-drawn 2D Metroidvania by Aeternum Game Studios, will launch on Nintendo Switch on November 4th worldwide. A major update for the game was recently released for the PC version, and naturally, the Nintendo Switch version will include all the additions and improvements from that update from the get go!

This update includes the following:

Also, players will be able to choose between the Aeterna Mode (with all the gameplay improvements listed above), or the Noctis Mode (for the original experience).

Finally, here’s a trailer for the Nintendo Switch release:

Aeterna Noctis is a demanding Metroidvania that combines intense platform gameplay with enemies that will get the most out of each player. Explore, recover your power and help the king of darkness in an epic adventure only suitable for players who want a real challenge.