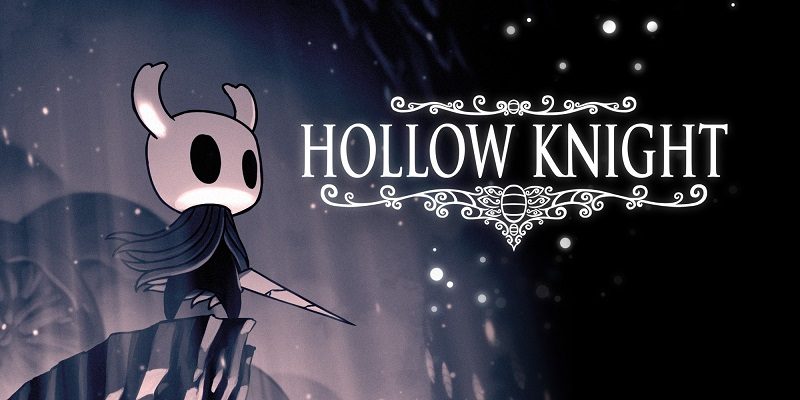 A few months ago, Team Cherry announced that the previously announced physical release of Hollow Knight was cancelled. Officially, this was due to such a release requiring more work than anticipated:

As a team of 3 people still in intensive production of Hollow Knight, taking the game into the retail space (even with the extensive assistance of Skybound) proved more work than we could reasonably manage.

However, not all hope was lost, because Team Cherry specified that they would “investigate other ways to deliver physical versions of Hollow Knight, though likely that will be in smaller quantities”. Fast-forward a few months later, and Fangamer have announce that pre-orders for a physical release of the game are now live!

Here’s some pictures of the contents of the Collector’s Edition: 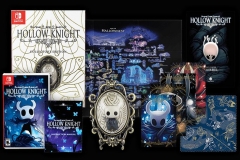 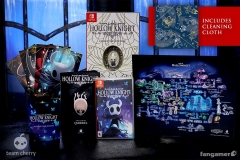 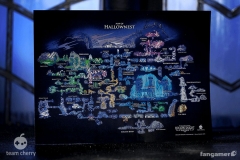 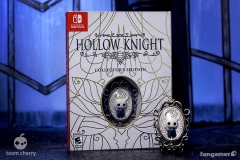 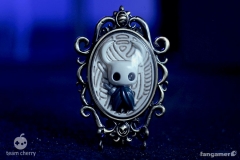 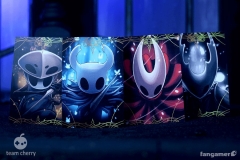 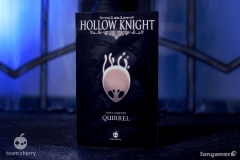 If you’re interested in this physical release, pre-orders are now live on Fangamer:

Orders will ship from May 31st.