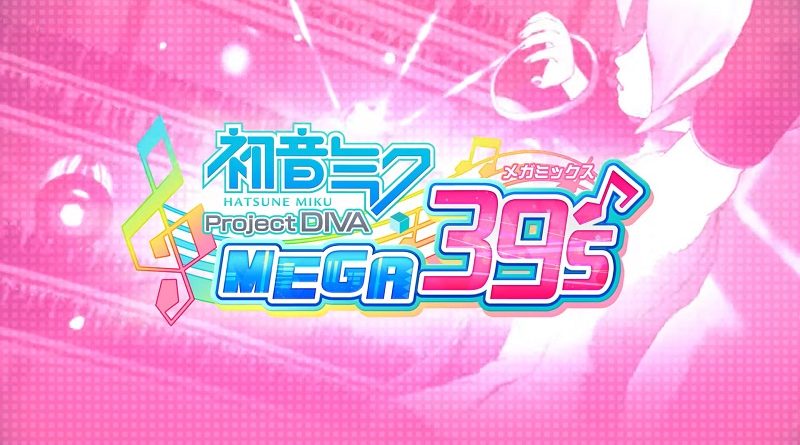 SEGA have announced that Hatsune Miku: Project Diva Mega 39’s will be released on May 15th in Europe and North America.

Here’s the latest trailer for the game and a few screenshots: 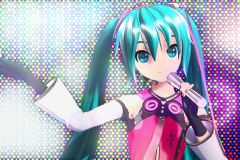 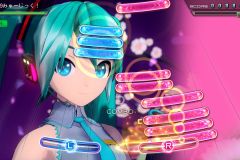 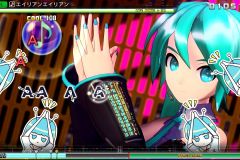 The game is now available for pre-purchase on the Nintendo eShop, with several options available:

The 6 DLC Packs will also be available for purchase separately after launch, with each pack costing $6.99 each ($29.99 for the bundle with all 6 packs). If you pre-order the game, you will also get the Theme Song DLC Pack, which includes the theme songs from previous Project Diva games:

But don’t worry if you don’t want or simply cannot pre-purchase the game: the Theme Song DLC Pack will be available for all players from June 12th, and for free.

And there’s another bit of DLC: the Item Unlock Key (unlocks all customization items immediately), sold $9.99.

If you feel like you can’t wait until next month to start playing, you’re in luck: the demo version for Hatsune Miku: Project Diva Mega 39’s is now available in Europe and North America. It offers the following:

If you want even more details (including the full tracklist) and pictures for the game, make sure to check out the official website!

Hatsune Miku: Project Diva Mega 39’s (Switch) comes out on May 15th in Europe and North America. The Upcoming Games page has been updated!